The superior quality of ROG boards serves as a launching point for their performance mastery. Smart engineering, the finest components, and durable materials all contribute to motherboards that can handle the duress of dedicated overclocking experimentation. Built to sustain peak performance at all times, ROG motherboard offerings further ship with numerous overclocking and tuning-focused features, making them the most favored destination for enthusiasts aiming to push the PC performance envelope. The emphasis on catering to the overclocking community extends across product ranges, and covers Intel and AMD-based models. 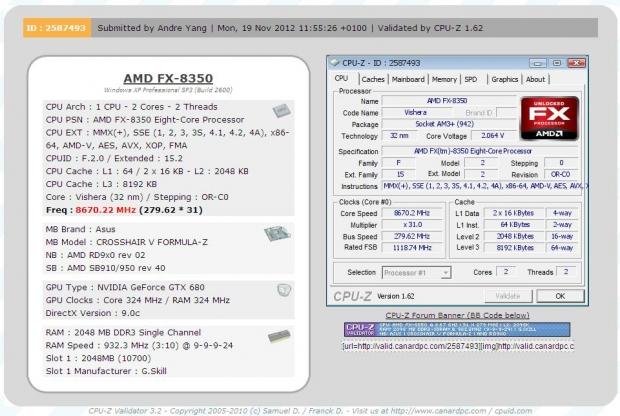 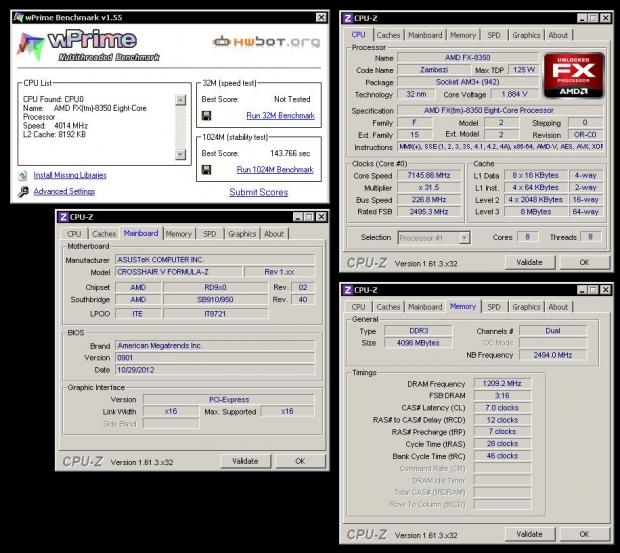 ROG Maximus V Extreme has become a regular record-breaker since its release, this time marking a new SuperPi 32M high at the ROG Camp in Berlin. Overseen by ROG master overclocker Andre Yang, the new record stands at 4'42.656", a considerable gain compared to the previous high of 4'43". An Intel Core i7-3770K was used in attaining this record. 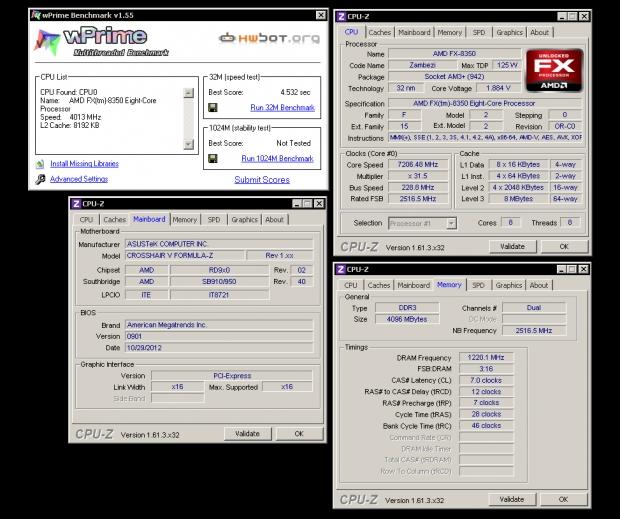 At the same time, Hong Kong-based overclocker John Lam of HKEPC utilized the ROG Crosshair V Formula-Z to chalk up two world records in wPrime. For the 32M benchmark, he managed 4.532", while in 1024M his new global record is 143.766". John used an AMD FX-8350 processor in setting both records.

Further information on the world records, the people and the products behind them can be found at the official ROG site:

Additional coverage of Andre Yang's accomplishments may also be viewed at the site: