Tens of thousands of users were granted closed beta access to Razer Game Booster in September and much of the submitted feedback was incorporated into the latest version. Among its many features, the program now supports several additional languages, allowing for users around the world to give their games a boost. 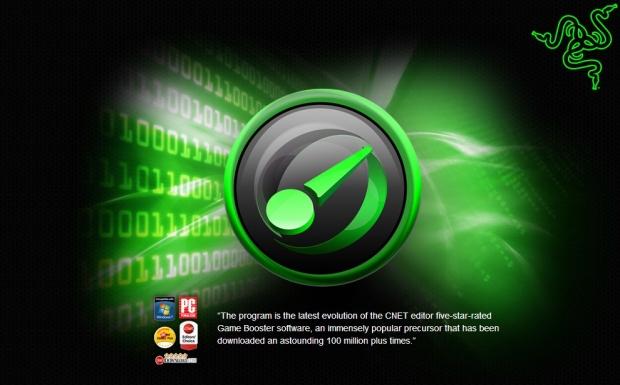 The software includes the following features:

Focus in on your game by temporarily shutting down unnecessary functions and applications, concentrating all of your resources purely on gaming. Applications shut down prior to gaming are restored when user exits the game.

Simplify the process of setting up your PC's performance by conveniently providing you with the option to tweak, defrag, or update any outdated drivers.

A bonus feature where you can show off your skills, create tutorials, and more, with the ability to record real-time audio/video and capture screenshots.

Razer did extensive research and testing in partnership with IObit during the development of Razer Game Booster, improving and updating features to bring about the most intuitive and powerful application possible. The software conveniently stores all games under one hub, and provides a unique boosting feature that enhances the functions of a PC for maximum game performance.

"We got tremendously positive feedback from our initial Razer Game Booster testers and we're happy to welcome everyone to experience the award-winning software to optimize their systems and enhance gameplay," said Robert "RazerGuy" Krakoff, president of Razer USA. "This is just another step in providing the best gaming experience possible to the community and our dedicated fans."