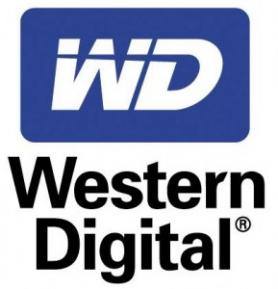 The company generated $1.1 billion in cash from operations during the June quarter, ending with total cash and cash equivalents of $3.2 billion. During the quarter, the company repaid $558 million of debt and spent $604 million to buy back over 16 million shares of common stock.

"Fiscal 2012 was one of the most challenging and exciting years in our 42-year history," said John Coyne, chief executive officer. "While responding to two major natural disasters and completing the largest acquisition in the history of the industry, we achieved year-over-year revenue growth of 31 percent and more than doubled earnings per share.

"In the June quarter, demand was in line with our forecast as industry shipments reached 157 million units, bringing total HDD shipments for the year to 599 million units. Our WD and HGST subsidiaries both performed ahead of plan in Q4, delivering great products with consistent execution, resulting in strong revenue growth, gross margin and cash flows."

The investment community conference call to discuss these results and the company's September quarter and fiscal year 2013 outlook will be broadcast live over the Internet today at 2 p.m. Pacific/5 p.m. Eastern. The live and archived conference call webcast can be accessed online at investor.wdc.com. The telephone replay number is 800-274-1341 in the U.S. or +1-203-369-3636 for international callers.