Eurocom Corporation (eurocom.com), a developer of long lifespan, high performance, fully upgradable Notebooks and Mobile Workstations has been testing and benchmarking and is now launching the NVIDIA Quadro K5000M GPU with 1344 CUDA cores and 4GB GDDR5 graphics memory in its Panther 3.0 Mobile Workstation.

NVIDIA Quadro K5000M graphics are manufactured on the newest 28nm kepler based GPU architecture from NVIDIA. Featuring a long list of technologies such as PhysX, CUDA, DirectX 11 and OpenCL, the NVIDIA Quadro K5000M will offer next generation graphics performance for the EUROCOM Panther 3.0 Mobile Workstation. 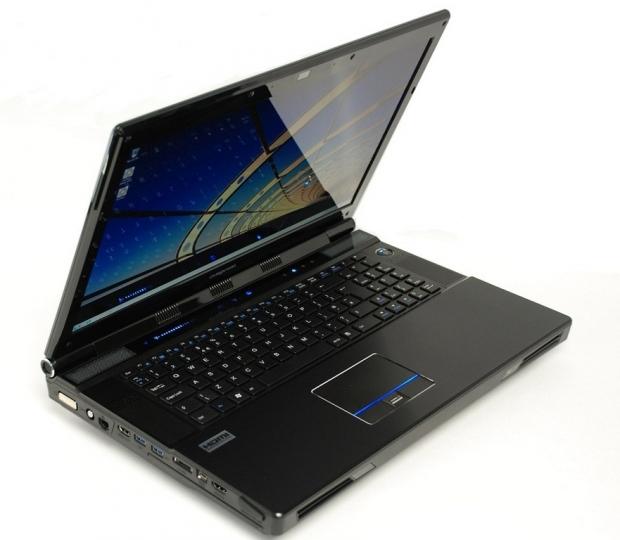 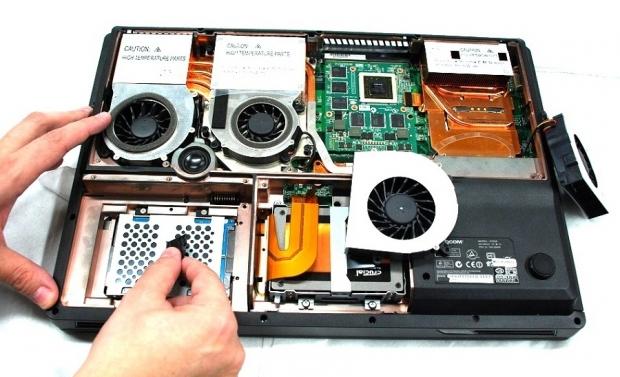 With a massive 4 GB of dedicated video memory and fast 256 bit bandwidth, users can display extremely complex scenes and models as well as calculate large datasets with ease, on the go, thanks to the EUROCOM Panther 3.0 High Performance Mobile Workstation computer. 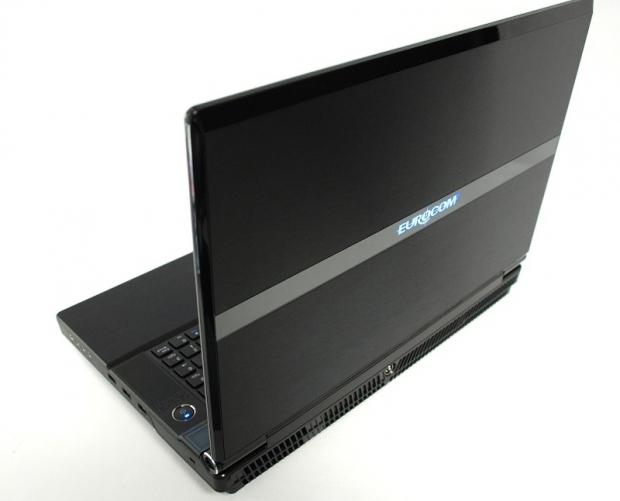 The NVIDIA Quadro K5000M has an unprecedented 1344 CUDA cores. CUDA or Compute Unified Device Architecture is a parallel computing architecture developed by NVIDIA. CUDA is the computing engine in NVIDIA graphics processing units (GPUs) that are accessible to software developers through variants of industry standard programming languages. The current generation CUDA architecture (Fermi) GPU is designed from the ground up to support more programming languages, NVIDIA has also introduced several new features: