Cloud gaming platform provides a new form of "download-free" and "install-free" game services via cloud computing technologies, which enables users to easily play high-end 3D video games, such as Crysis 2 or Need for Speed 14, on any of their personal electronic devices. Because all a game's graphics are computed on cloud, cloud game service can go beyond a player's hardware limits for a better and more enjoyable gaming experience. 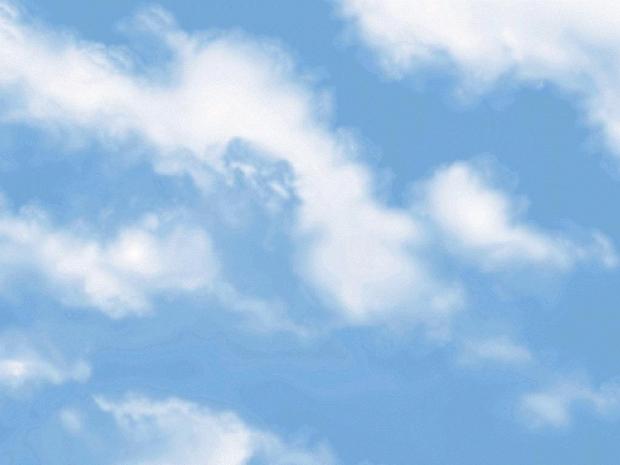 Cloud Union exhibited cloud gaming products running on note-PC, set-box, flash webpage version and iPhone app as game controller. "Most of the electronic devices, as long as they can connect to a network and decode video stream, will be able to enjoy cloud game services. In theory, any game can be streamed to any device using CU's technology, such as a notebook, TV, normal set-box, etc. We even connected PS3 with our cloud, so if Sony agrees, you can play PS3 on any smartphone and smart TV in China," said Danny Deng, the CEO of Cloud Union.

Unlike its competitors in the US, CU is dealing with a totally different market: huge, high potential, but also very challenging. The box game market has been ruined by piracy issues for a long period. MMO is the most dominated player in China's game market. Players download top level PC games for free and never think about paying for them. "Free" MMO games are easy too. "But there are also optimistic parts," Danny says. "The population which is born between 1975-1985 are grown up, they were playing games since their childhood. When they have the ability to decide the family's outcome, they are looking for more creative entertainment ways." Another good piece of news is, since China's government is calling for a new round of broadband bandwidth upgrading and cost reduction, China's network operators need to find new killer applications to attract users to upgrade bandwidth and pay more money on their service.

As currently the single largest cloud gaming platform in China, Cloud Union has launched their services not only on PC, but also on TV platform. "We have made great progress with WASU Digital, which is one of the biggest IPTV operators in China, to enable every user to play cloud games in WASU's network," Danny said. "Compared to the US, China is very different when it comes to the internet as well as TV industry. We are already standing at a competitive position in the Chinese market, which the potential competitors, such as Onlive and Gaikai, may not rival easily."

The iPhone and iPad has ended several companies' ambitions on the smartphone and pad market. China's TV manufactures are also taking Apple TV as a strong competitor in the future. They are trying to integrate more content, cloud games seems to be a very suitable choice. "CU has entered this area and prepared for years, we have ported our system to many smart TV and set-box, such as TCL, Lenovo, and Haier."