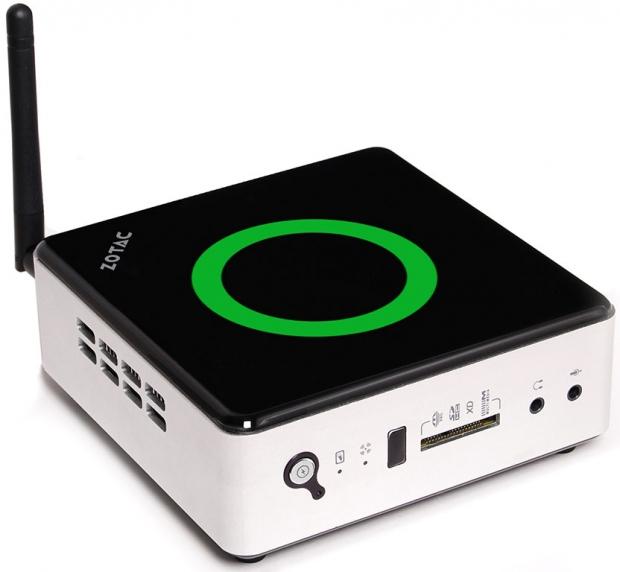 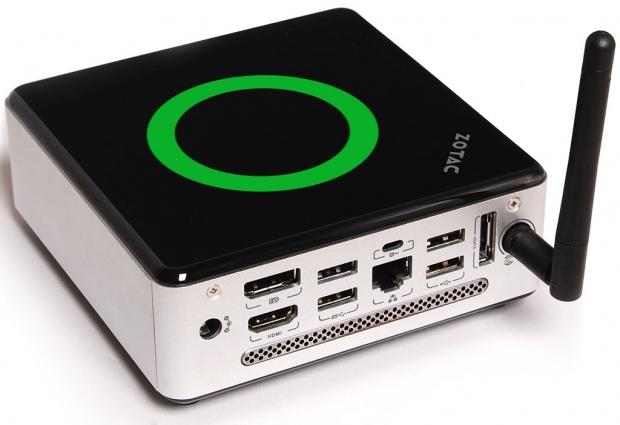 "The ZOTAC ZBOX nano AD10 series is our smallest mini-PC," said Carsten Berger, marketing director, ZOTAC International. "Despite the miniature size, the ZBOX nano AD10 series has nearly all the same features as our award-winning ZBOX and ZBOX Blu-ray series, and even introduces a couple new features." 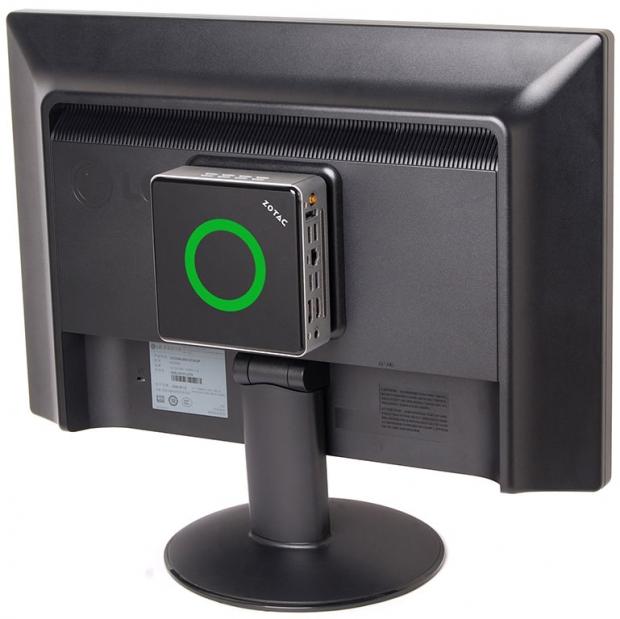 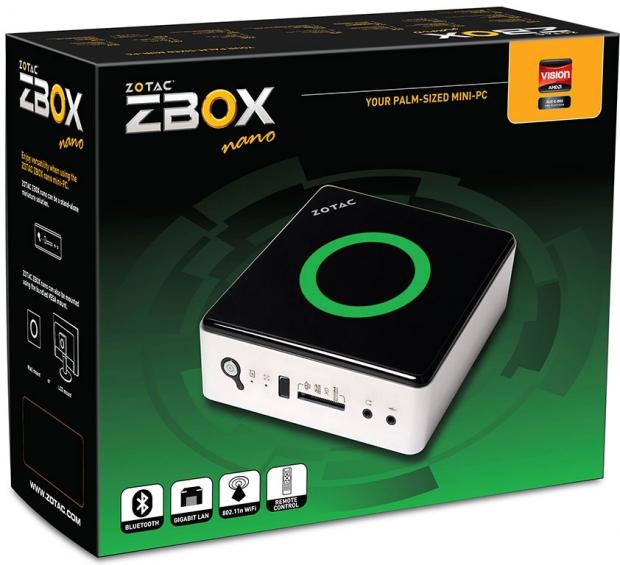 "There was a lot of demand for a bundled remote with our mini-PCs so we listened and engineered a solution that would work for all home theatre PC installation scenarios," Mr. Berger added. "Our dual IR receiver solution enables use of the remote control with all placements, including hidden and wall-mounted installations." 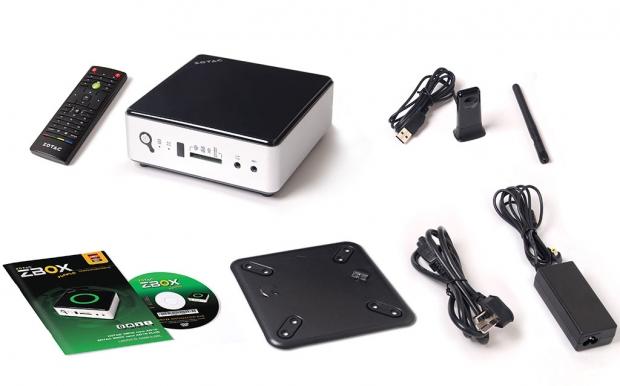 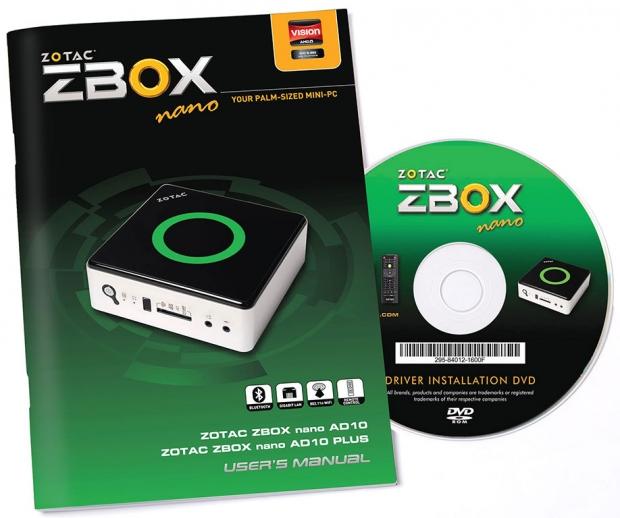 A new VESA 75/100 mount for monitor or wall mounting installations is included with all ZOTAC ZBOX nano AD10 series mini-Pcs and enables users to attach the mini-PC in four different orientations for improved flexibility. 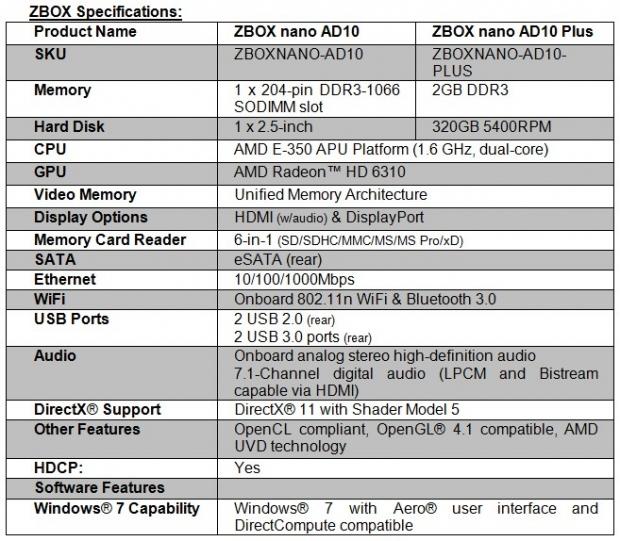 It's time to play with the ZOTAC ZBOX nano AD10 series.