ASRock Fatal1ty Global Tour first started off in APAC region from Korea, Japan, Thailand and Taiwan, then moved to Europe at Warsaw, Poland and Dusseldorf following the CeBIT in Hannover. After the mid-March, the Fatal1ty roadshow toured around three major cities including Shanghai, Beijing and Guangzhou in China in which it pulled several thousand gamers registered online to seize the limited admission to the events. Afterwards the tour went southern Asia to Jakarta, Indonesia as the 10th stop of the tour. In sum, the ASRock Fatal1ty Global Magic tour has created several hundred news exposure as well as the huge buzz among consumers along the way.

As the ASRock C.O.O Long-Loon Shiu indicated in the Beijing Fatal1y roadshow, "ASRock has been growing strongly and turned to the world third largest motherboard manufacturer within nine years after it was founded in 2002. To provide better offerings for massive consumers, ASRock will concentrate on enhancing users' experience and develop better motherboards accordingly. The Fatal1ty P67 Professional which was established on the partnership with legendary gamer Fatal1ty Johnathan is just the beginning to provide users a premium gaming experience. In the future, ASRock will keep striving to develop more exceptional motherboard products for consumers and aims to become the No.1 in the global market." 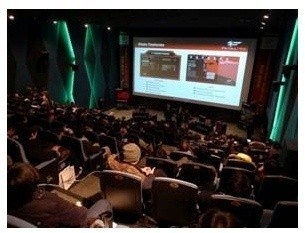 In Seoul, Korea, the theater for Fatal1ty roadshow was overcrowded with interested consumers and media 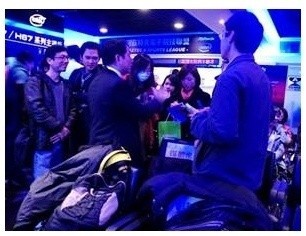 In Taipei, Taiwan, more than 50 media joined the Fatal1ty press conference and they were eager to know ASRock's plan for 2011. Vice President of Sales Dept James Lee was interviewed by several journalists. 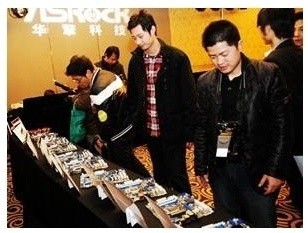 In Shanghai, China, the static display of ASRock motherboards was also placed at each Fatal1ty roadshow which attracted lots of interested onlookers. 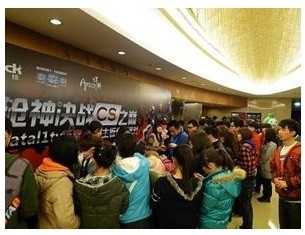 In Beijing, China, hundreds of consumers flocked to the reception and were eager to register for ASRcok & Fatal1ty event. 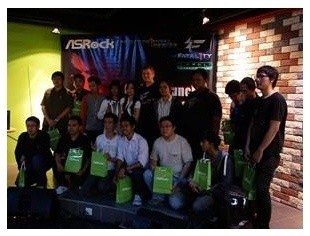 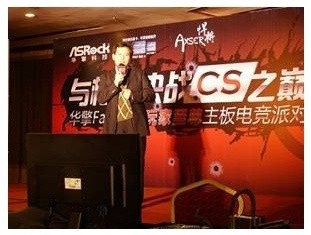 Long-Loon Shiu, the COO of ASRock Inc., is addressing in the Fatal1ty Beijing event. His speech highlighted ASRock's groundbreaking innovation on product design and the continuous ascendance in the global market.