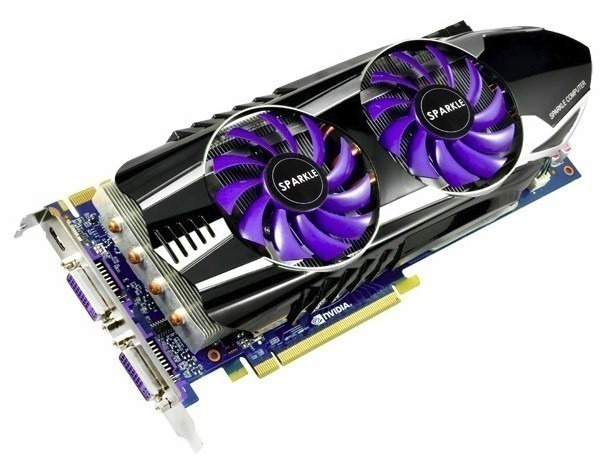 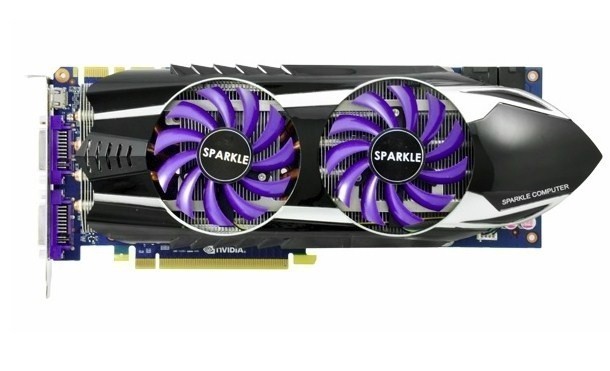 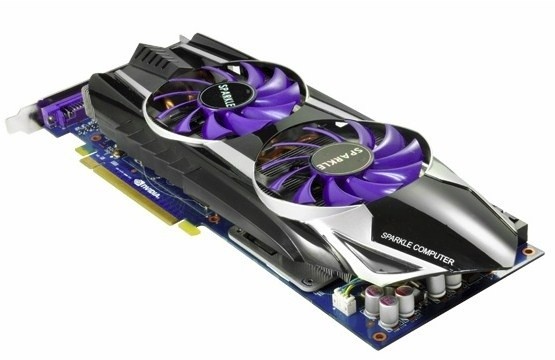 Light Sense Design -- The Perfect Balance of Weight and Performance

For the cooler design, SPARKLE always has its own unique concept, it has been to balance the weight and the cooling performance of graphic cards' cooler. So as for this SPARKLE GTX580 Thermal Guru Graphics Card, it adopts the aluminum fins with the pure copper heat pipes to enhance heat transfer efficiency while also reducing the weight of the cooler, effectively avoiding the risk of bending the plate. This cooler also integrated many of the most advanced manufacturing process, the whole cooler uses tin free welding process, pillars traversed cooling fins technology and pillars inserted cooling fins technology to ensure cooling efficiency, use life and the sense of integrated design. With this cooler, the full loading GPU temperature is 5 degree Celsius lower than the reference cooler of GeForce GTX 580 graphics card. The weight of the cooler is only half of the reference design. 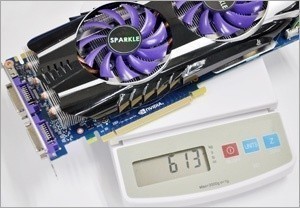 The SPARKLE GTX580 Thermal Guru Graphics Card takes up 2 PCI slots, but only with one slot iron bracket, making the card to be more light and clean. 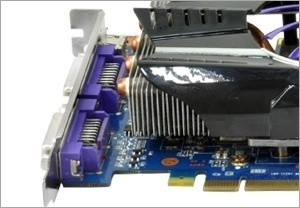 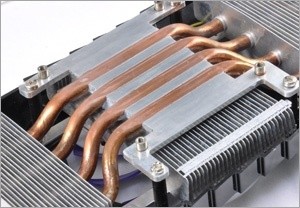 The most graphics cards' coolers can only randomly draw the air to do cooling job. But SPARKLE deliberately designs a unique wind collecting cover for the cooler. Using the specially designed air duct on the cover, the flow of the air will enter the cooler along the fixed orbit, to enhance the efficiency of heat dissipation, while reducing wear and tear on the fan. In addition, the air duct design can effectively avoid the hand injury due to touching the cooler during the graphics card installation and taking down process.

Prepare to be blown away by the most immersive PC gaming experience imaginable. Leveraging the power of multiple GF110 GPUs in an NVIDIA SLI configuration, NVIDIA 3D Vision Surround enables a new level of eye-popping 3D stereo gaming, expanding your real estate across 3 panels for the ultimate "inside the game" feeling. The SPARKLE GTX580 Thermal Guru Graphics Card provides the incredible graphics horsepower to run your game in 3D stereo, across 3 panels, at HD resolutions up to 5760x1080. The SPARKLE GTX580 Thermal Guru Graphics Card aslo supports gaming across three non-3D displays with resolutions up to 2560x1600,it's the best in Class 2D Surround Gaming. 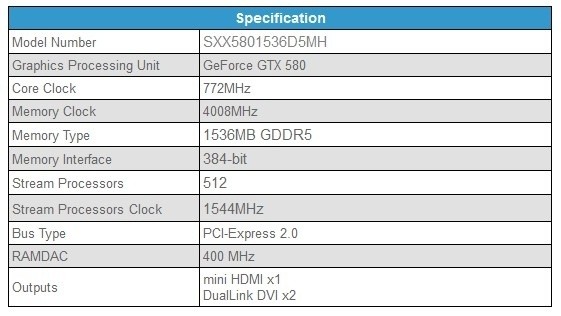