With more than one million computers selling each day, Intel Corporation introduced its game-changing 2nd Generation Intel Core processor family today. Intel highlighted several surprising new features, services and partnerships that combine to deliver an entirely new visual experience with processor graphics built in. More than 500 desktop and laptop PCs are expected from all major OEMs worldwide throughout the next year. 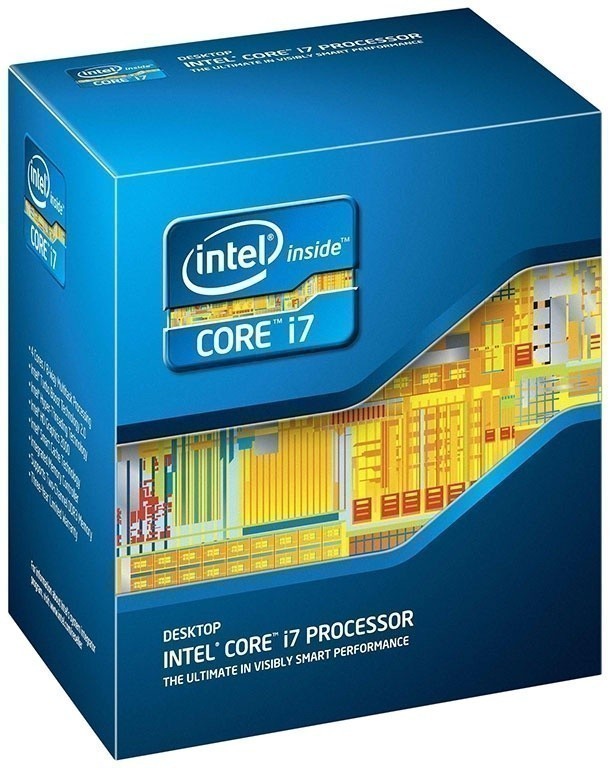 "The new 2nd Generation Intel Core processors represent the biggest advance in computing performance and capabilities over any other previous generation," said Mooly Eden, vice president and general manager, PC Client Group, Intel. "The built-in visual capabilities enabled by these new processors are stunning. This combined with improved adaptive performance will revolutionize the PC experience in a way that is obvious for every user to see and appreciate - visibly smarter performance."

Additionally, a surprise new feature of the next-generation PC and laptop processors, Intel Insider, will give consumers access to movies on their PCs in true high definition that were not available before. To show this feature, Eden used a clip from the feature film Inception from Warner Bros.* and demonstrated how easy it would be to get the movie from CinemaNow and watch it in full HD on a laptop.

In collaboration with Hollywood and Bollywood studios along with leading content distributors such as CinemaNow, Dixons Retail plc, Hungama Digital Media Entertainment, Image Entertainment, Sonic Solutions*, Warner Bros. Digital Distribution and others, Intel creates a protected environment for the distribution, storage and playback of premium content.

This enables content owners and video services to release more movies in high definition on the same date as DVD/Blu-ray releases. Commercial distribution of HD premium content using the Intel Insider technology is expected to begin during the first quarter of 2011. and services will be available in Q1.

Building upon this Intel Insider innovation, Eden then demonstrated how consumers can now also use Intel WiDi 2.0 to beam content like the Inception film to their big screen HDTVs. Additional Intel WiDi 2.0 improvements include support for 1080p HD as well as protected content either streaming from the Internet or played locally from a Blu-ray or DVD player.

Another unique element of the visual experience built into the 2nd Generation Intel Core processor family is Intel Quick Sync Video. This built-in hardware acceleration takes the wait out of editing and sharing videos with astonishing performance that completes in minutes what used to take hours. Now faster than ever, consumers can edit, convert, and share videos with friends and family. Intel estimated that a four minute HD video could now transfer to an iPod for example in just 16 seconds.

The power of the 2nd Generation Intel Core processors for immersive mainstream gaming was demonstrated with a teaser from Valve's* Portal 2, one of the most anticipated game releases of 2011. Eden did the demonstration with precision Hydra motion controllers from Razer using Sixense MotionTouch technology.

Smart Performance, Energy Efficiency and Intelligence Merge
The Core i3, i5 and i7 processors also include the enhanced Intel Turbo Boost Technology 2.0. This feature automatically reallocates processor core and processor graphics resources to accelerate performance, giving users an immediate performance boost when and where it's needed.

To make it easy for users to find a 2nd Generation Core-based system that is just right for their particular needs, Intel is also announcing a wide array of SKUs including Intel vPro enabled processors.

Intel announced more than 20 processors, wireless adapters and chipsets, including new Intel Core i7, i5 and i3 processors, Intel 6 Series Chipsets, and Intel Centrino Wi-Fi and WiMAX adapters. More than 500 laptop and desktop PC platform designs are expected from all major computer makers worldwide based on these products.

The quad core (four processors inside one chip) based systems will be available on January 9 and additional dual-core versions in February.