SAPPHIRE Technology, the largest manufacturer and supplier worldwide of graphics solutions based on AMD technology is announcing the first products in a second generation of video cards to support the advanced graphical features of Microsoft DirectX 11 and delivering spectacular video clarity, speed and visual effects, including over multiple monitors and 3D stereoscopic displays.

The SAPPHIRE HD 6800 series features the second generation of graphics technology from AMD designed to support all the features of Microsoft DirectX 11 and DirectCompute 11. The new GPU's are built in AMD's 40nm process to deliver high performance with low power consumption. Advanced hardware features include an enhanced Tesselation unit, dedicated HDR Texture compression, multi-threaded communication with system CPU cores, embedded support for many of the DirectCompute 11 instructions, 3D stereoscopic support and HDMI 1.4a. 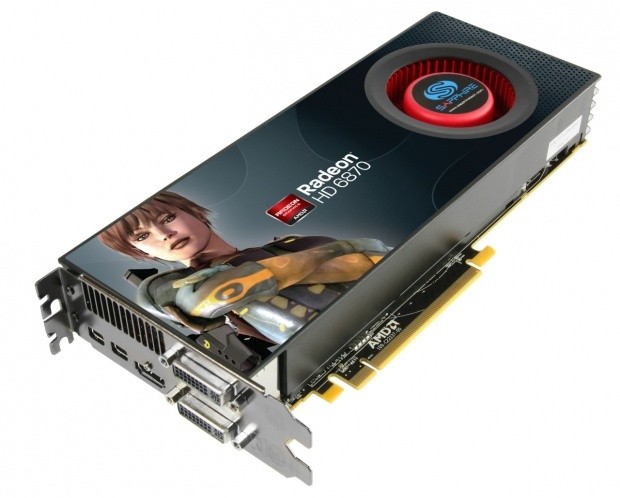 The SAPPHIRE HD 6870 has a new architecture with a total of 1120 stream processors and 56 texture units delivering massively parallel computing power for graphics and other accelerated applications. Its core clock speed of 900MHz, together with a dedicated high speed interface to 1GB of GDDR5 memory running at 1050MHz (4.2 Gb/s effective) delivers class leading performance. It boasts a very modest active power consumption and, using Dynamic Power Management, the card has a super low-power idle mode. 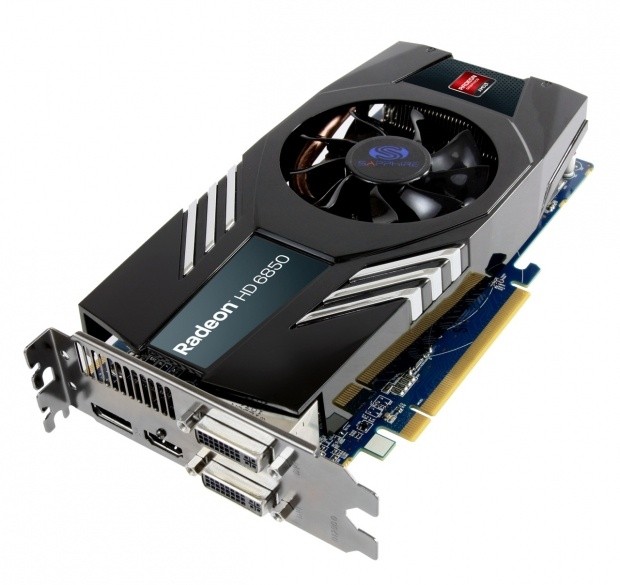 At the same time, SAPPHIRE will introduce the SAPPHIRE HD 6850, with the slightly smaller configuration of 960 stream processors and 48 texture processing units. Clock speeds of 775MHz for the core and 1000Mhz (4 Gb/sec effective) for the memory give users access to excellent performance at a lower price point with full DirectX 11 support and all the features of this new generation of technology.

Like previous generations, the SAPPHIRE HD 6800 series has an on board hardware UVD (Unified Video decoder) - this technology is now in its third generation, considerably reducing CPU load and delivering smooth decoding of Blu-ray and HD DVD content for both VC-1 and H.264 codecs, as well as Mpeg files, and now introducing support for Multiple Video Coding for Blu-Ray 3D.

In addition to spectacular image clarity, speed and visual effects, the SAPPHIRE HD 6800 series supports the AMD multi-monitor mode known as Eyefinity. This allows a single GPU to display images over an array of several monitors, opening up exciting possibilities not just for multi-screen gaming but also for information systems, multimedia systems and promotional displays. 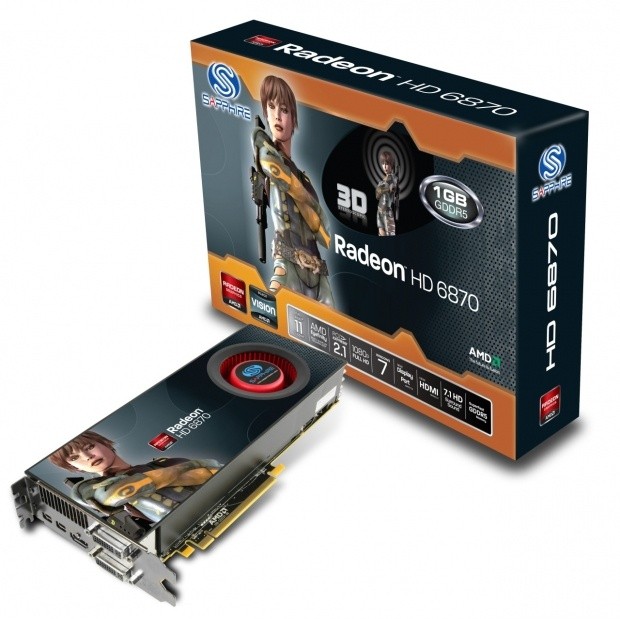 The SAPPHIRE HD 6800 series is supported by AMD's DirectX 11 WHQL certified graphics driver which delivers support for all of the key DirectX 11 level features required for enhanced gaming experiences as well as GPU acceleration of supported applications.