Thursday, 12th August 2010 - After opening just over four months ago, the world's first dedicated console video game cocktail bar is expanding to open up venues in Melbourne, Sydney, and Internationally.

Originally opening in Brisbane, Australia in March 2010, the Mana Bar features all the latest video game consoles playable alongside an extensive selection of unique cocktails, craft beers and premium spirits. It has been both a critical and commercial success, and due to a heavy public demand the creators have decided to expand.

By making the venue accessible to a general audience while still being credible to your more discerning gamers, the Mana Bar has successfully broken all expectations as well as stigmas about the kind of people that play games.

"What we've seen is the opposite of so many people's expectations" says owner Guy 'Yug' Blomberg. "Having casual multiplayer games actually gets our patrons socialising with each other more than any other bar or club I've been to." 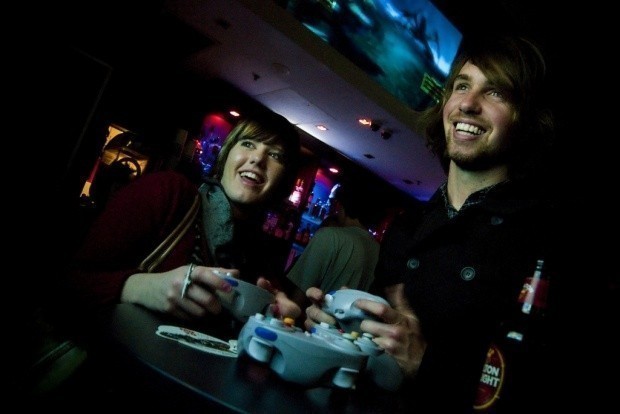 Thanks to a successful online social media presence as well as national and international recognition, the demand for a Mana Bar in other cities has been loud among the communities.

"The Mana Bar's Sydney and Melbourne will be open before the end of the year, and expanding into the rest of Australia will follow very shortly after. We are currently in discussions with other passionate entrepreneurs around the world who want a Mana Bar in their countries as well." 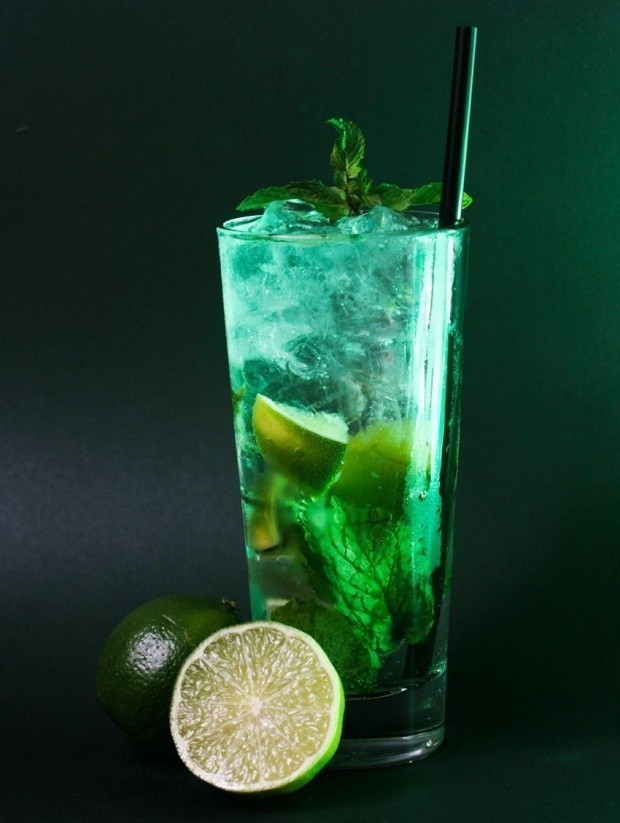 "It's exceptionally exciting, and we're amazingly humbled that so many people have enjoyed our idea as much as we have!"