In addition to the limited Standard Edition, there will also be an exclusive Collector's Edition with 700 copies for PlayStation 4 and 1,500 copies for Nintendo Switch, which can also be pre-ordered. 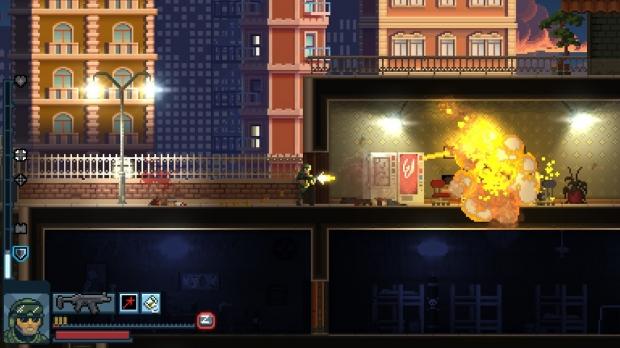 With Door Kickers: Action Squad, the latest entry to the award-winning Door Kickers franchise, KillHouse Games, in cooperation with PixelShard Labs, deliver a grandiose old-school side scroller on current-gen video game consoles that combines bizarre SWAT action with a touch of strategy and tactics, presented in stunning 2D pixel art. In single-player, or co-op multiplayer mode, players in Nowhere City must kick in lots of doors, bust up the bad guys and rescue hostages. Alongside the console release of Door Kickers: Action Squad, KillHouse Games will be releasing a new playable character and an entirely new chapter. 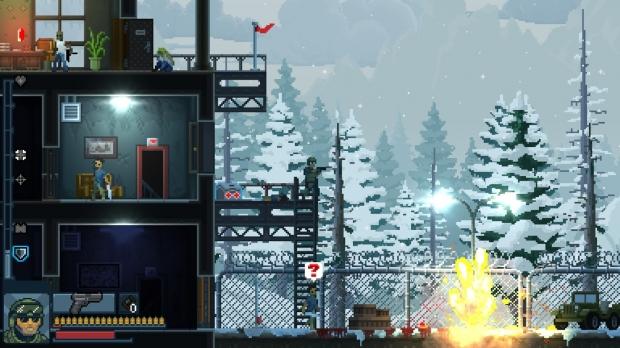 The digital console versions will be available on PSN, Nintendo eShop and Xbox Live in October, and Strictly Limited would like to celebrate this with the release of their unique physical limited editions for PlayStation 4 and Nintendo Switch.