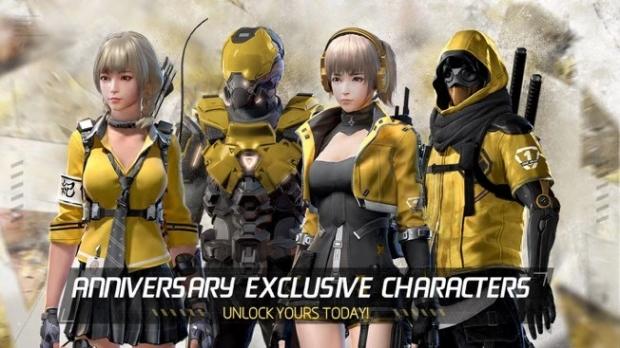 Since its launch onto Steam Early Access in September of last year, Ring of Elysium has attracted over 10 million players and has maintained a positive review status on Steam as well as earning a Great 8.5 rating from IGN. Throughout its first successful year, Ring of Elysium has also teamed up with giants such as Amazon GameOn for the action-packed esports tournament the Amazon Cup as well as with influencers recognized around the world such as Shroud and Forsen. Now in its 5th season of the Adventurer pass, Ring of Elysium has challenged players to face extreme cold, volcanic eruptions, no zone shrinking and now vehicular battle. 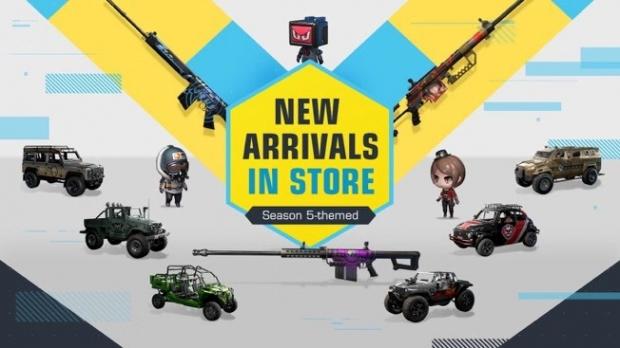 During the first week of the anniversary event, players will be able to complete a series of quests to unlock anniversary editions of characters Hikage, Alfonso, Saki, and Stella. Players will be tasked with collecting a series of items that they'll have a chance of looting from defeating enemy players, boarding the rescue copter, or from airdrop supply crates. Collecting the required items will earn players anniversary editions of the previously mentioned characters that will be added to their collection permanently.

The Anniversary Carnival will also be in full swing during the month-long celebration. While the Anniversary Carnival event is active players will be able to participate in various limited-time game modes such as a traditional mode where players will face the extreme cold of Mt. Dione, a special mode with a twist, to the recently introduced Battlecar system, as well as two more special limited-time modes which will be revealed in the coming weeks. 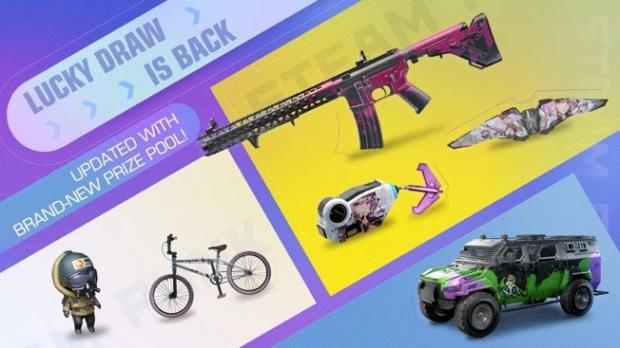 While the anniversary event is on-going players will also be able to download a free one-year anniversary DLC which includes a thank you letter, anniversary portraits, and a customized M4A1 skin. Several birthday-themed changes have also been made including bonfires and airdrop appearances donning the sugary appearance of a birthday cake. 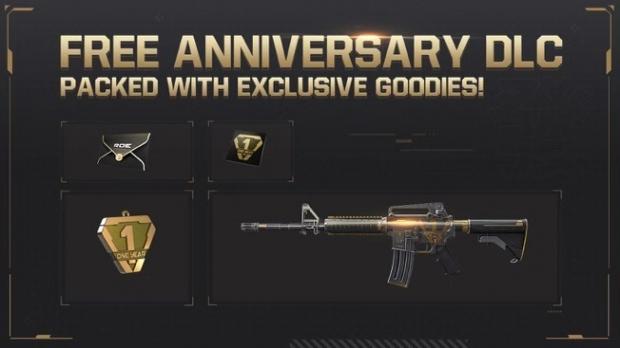 Players can celebrate the Ring of Elysium one year anniversary alongside Aurora Studio beginning on September 19 through October 17.