Scheduled for release in 2020, Double Eleven to Focus on Creating the Best Player Experience Possible 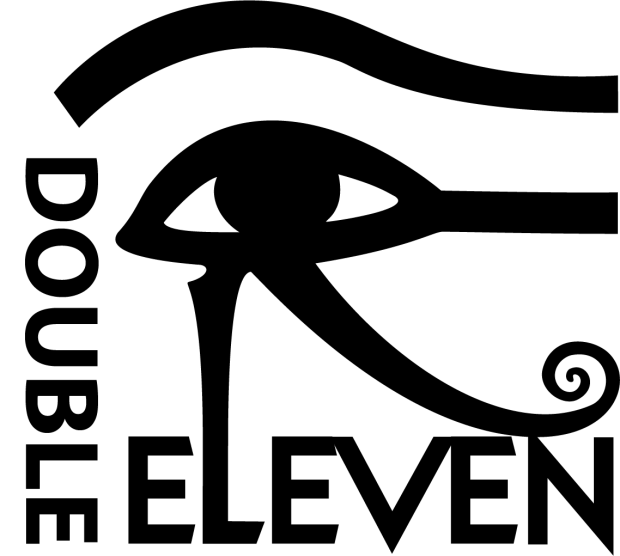 Double Eleven's role in the development of Minecraft Dungeons is focused around developing the console editions of the project with Mojang, content creation and helping develop the game's underlying online and multiplayer systems, all with the goal of creating the best possible player experience for the groundbreaking title, which is due to be released for PC, Xbox One, Nintendo Switch and PlayStation 4 in 2020.

"It's a real honour to help with the creation of such an exciting, high-profile release as Minecraft Dungeons", said Lee Hutchinson, founder and CEO of Double Eleven. "This December will mark Double Eleven's 10th anniversary, and in that time we've developed a track record of technical expertise and creativity. This milestone highlights the next phase of the team's expansion, and we've got more exciting announcements still to come this year."

"We're thrilled to have found a partner that shares our passion for creating great games, and we're looking forward to working closely with Double Eleven to bring Minecraft Dungeons to a wide range of platforms," said David Nisshagen, Executive Producer at Mojang. "We're excited to watch our passion project continue to grow, and Double Eleven's expertise and dedication will help us create a high-quality experience for our community."

Double Eleven are one of the United Kingdom's key providers of development and publishing services to the videogame industry, delivering full-service visual and development solutions from initial concept to production, development, publishing and post-release support. Headquartered in Middlesbrough, Teesside in the North-East of England, Double Eleven has a team approaching 100 developers, investing heavily in people and infrastructure, avoiding the pitfalls of crunch to give staff a positive work-life balance.

Double Eleven are recognised for their work as a development and publishing partner for the console releases of Goat Simulator, Prison Architect as well as a co-development partner on Crackdown 3.