In November this year on the PC (Steam Early Access) will be launched a simulator for catching king crabs - Deadliest Catch: The Game. The title is based on the documentary series by the Discovery Channel. There are also plans to release the game on Nintendo Switch, PlayStation 4 and Xbox One. On September 16 fundraising was started on the Kickstarter crowdfunding platform for the further expansion of the game. 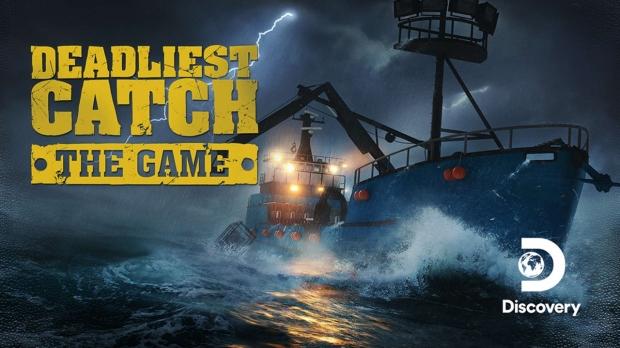 The Polish studio Moonlit is working on Deadliest Catch: The Game. The publisher will be Ultimate Games S.A.

As the creators explain, as a result of cooperation with the Discovery Channel and Discovery Game Studios, this game will be a realistic 3D simulator with elements of management. The player takes on the role of a fishing vessel captain, prepared for one of the most dangerous challenges - catching king crabs on the Bering Sea. The gameplay is more than just the fishing; it includes a number of other activities (including precise preparation of the expedition and keeping the boat on course). 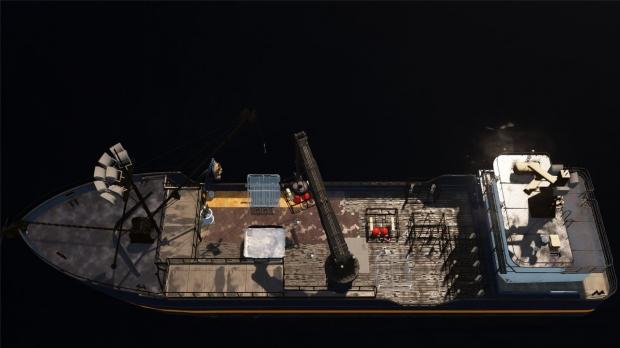 Works on the game are currently underway. The fundraising on the Kickstarter platform will allow the further expansion of the title. The primary goal of the campaign was set for 15 thousand Canadian dollars. Exceeding the next thresholds will enable preparation of additional elements that fans are asking for. As Moonlit studio indicates, this would include expanding the staff management system and a multiplayer mode. 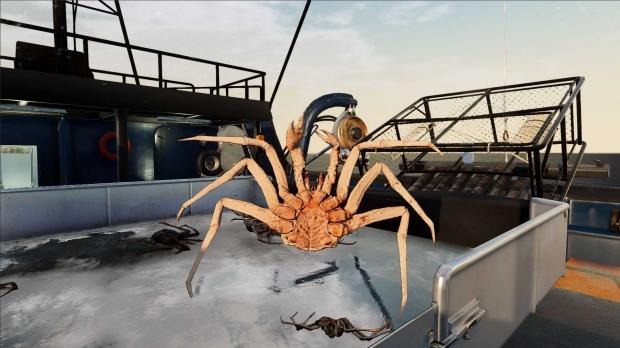 The game is created on the license of the series produced by the Discovery Channel since 2005. The creators indicate that this game will offer accurate reproduction of the conditions known from the program and

will stand out with its specificity, high realism and attention to the smallest detail. In Deadliest Catch: The Game players will find, among other things, dynamic weather conditions system and realistic water physics.

"Deadliest Catch is one of the most interesting documentary series, which is confirmed by its unflagging popularity and numerous awards, including the prestigious Emmy Awards. The game, of course, is directed to fans of the series, but without any problems, people who are not familiar with this brand on the Discovery Channel will also enjoy it. The project is created by a team of talented enthusiasts whose goal is to provide high-level, realistic entertainment. In the work on the project, we also used the experience gained in creating and publishing a game with a very similar subject - Ultimate Fishing Simulator. It is worth emphasizing here, that it is currently the best-assessed fishing game in the history of the Steam platform" says the CEO of Ultimate Games S.A., Mateusz Zawadzki. 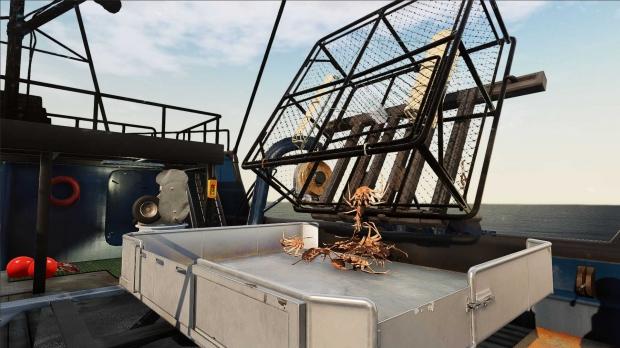 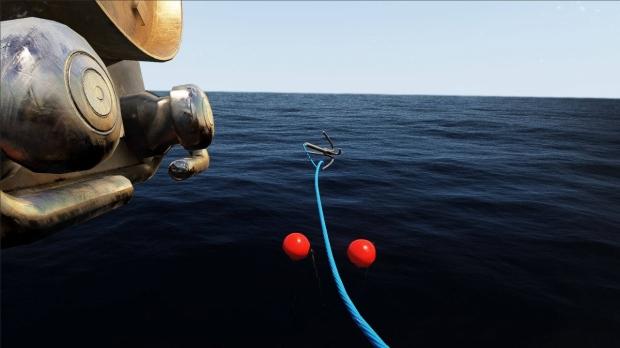 The release of the game on the Steam platform (Early Access) is planned for November 14, 2019. In subsequent months Deadliest Catch: The Game will also appear on Nintendo Switch, PlayStation 4 and Xbox One consoles.