A world of adventure awaits you in the Niffelheim, the 2D Norse-themed adventure-survival game coming September 20 from Ellada Games. 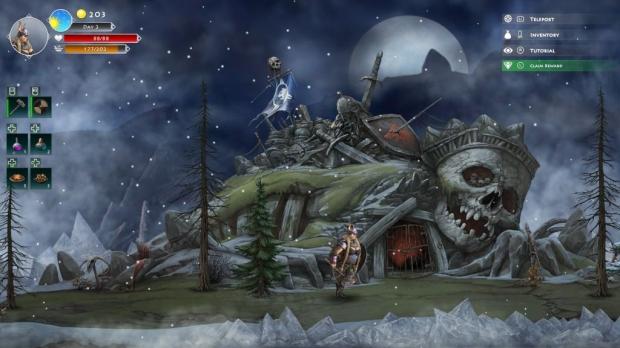 Set for a release on PS4, Xbox One, and Nintendo Switch, Niffelheim places you in the role of a battle-weary Viking whose quest for redemption has led them to a land of barbaric Gods and unforgiving enemies. 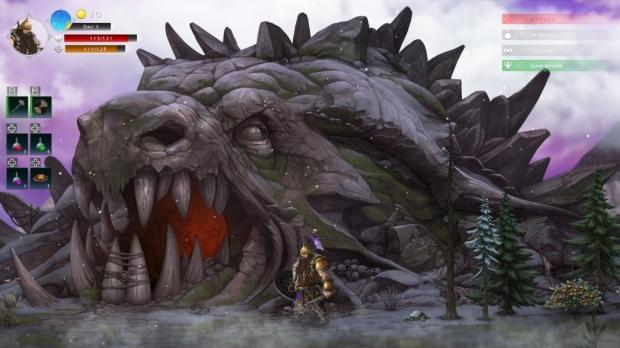 In today's new video, viewers get a look at Niffelheim on console as the Viking protagonist explores the world, crafts tools and weapons, and explores the dangerous underworld in their quest to build a portal that will take them to Valhalla and the glory that is owed to them.

Niffelheim puts players in the battle-weary boots of a brave Viking Warrior, woefully felled in battle. Instead of finding well-deserved glory in Asgard, his soul is imprisoned in the harsh, unforgiving realm of Niffelheim, and to survive the hostile surroundings, players must ransack neighboring lands, explore the most dangerous of dungeons, and keep their tortured soul alive long enough to find their way to glorious Valhalla! 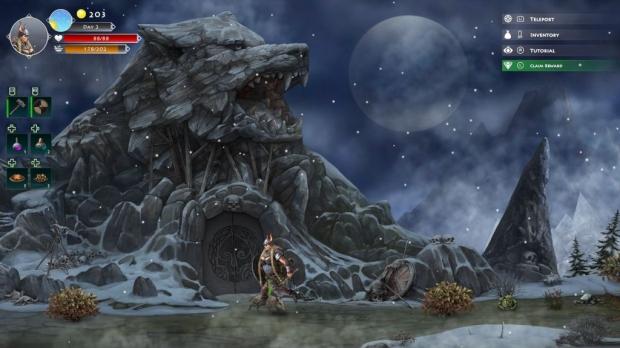