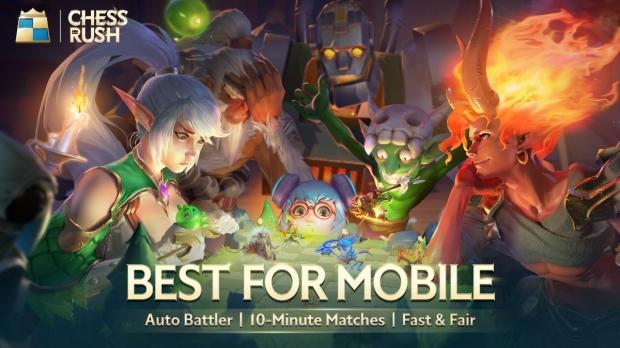 Tencent Games is excited to announce that all-new modes and guild systems are coming to popular auto-battler Chess Rush. Ushering in the new modes and guild system will be the latest hero Headreaper. Players will also see new monsters on the battlefield that are fiercer than ever as well as interface improvements to easily see hero stats and a new Gurrul's Trial.

For the players seeking more casual play, Tencent Games will be introducing a new casual mode Treasure Raiders. Over 30 new and powerful items await players in Treasure Raiders mode, where players will be able to enjoy strategic PvE gameplay. Winning a round will award players a magic dice that they can use to choose from three rewards. If the player does not win the match they'll still receive a reward but will not be able to choose the item. 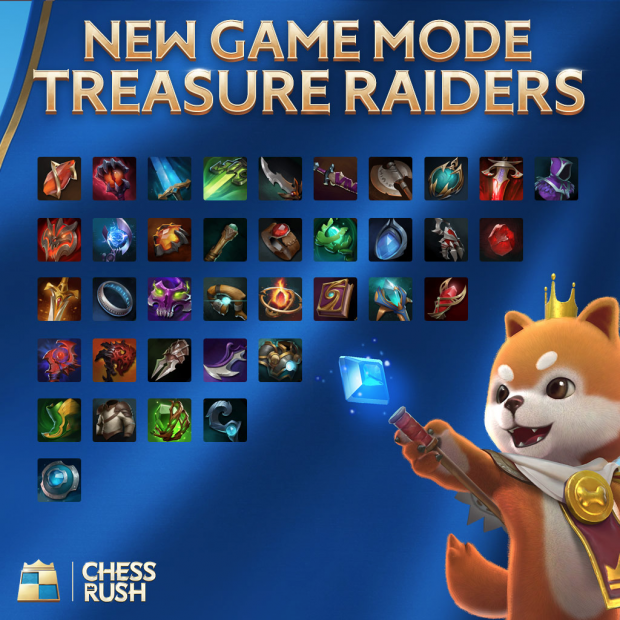 New features such as the character stats screen have also been added. Players can easily view a hero's stats by tapping on the hero and can also put their hero knowledge to the test with the new hero quiz. Players can also test their skills in the new Gurrul's Trial which will task players with recruiting specific heroes as well as activating combos within a match. For players looking to sit back and watch their friends take on opponents, Tencent Games has also introduced the new Observation Mode which will allow players to spectate matches. 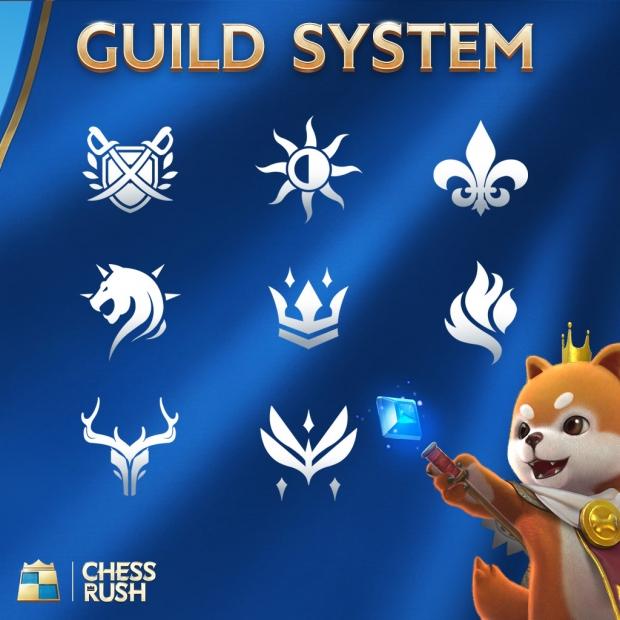