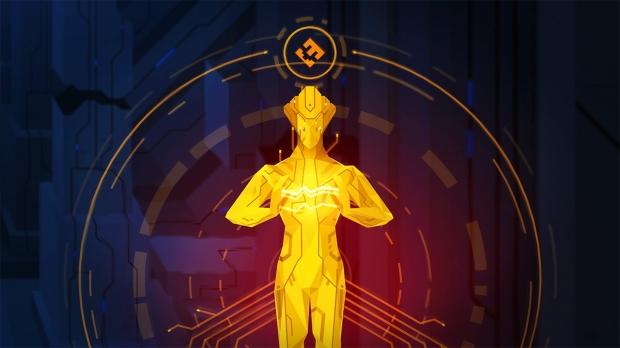 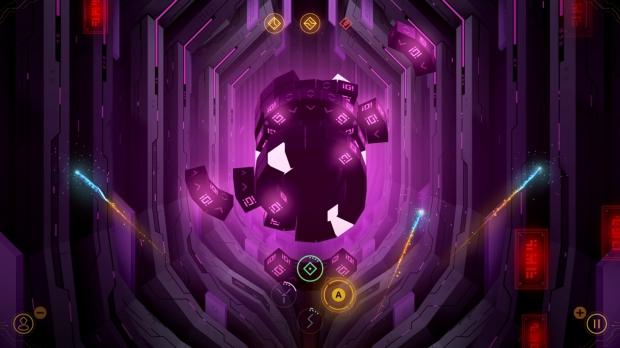 Hyperformais a vibrant 3D take on traditional breakout gameplay with a cyberpunk soundtrack and a story of confrontation between humans and artificial intelligence.

Hyperformas debut on the Nintendo Switch comes with many improvements and additions, including an all-new VERSUS co-op mode, resulting in not only the best breakout game you've ever played but the best version of Hyperforma to date.