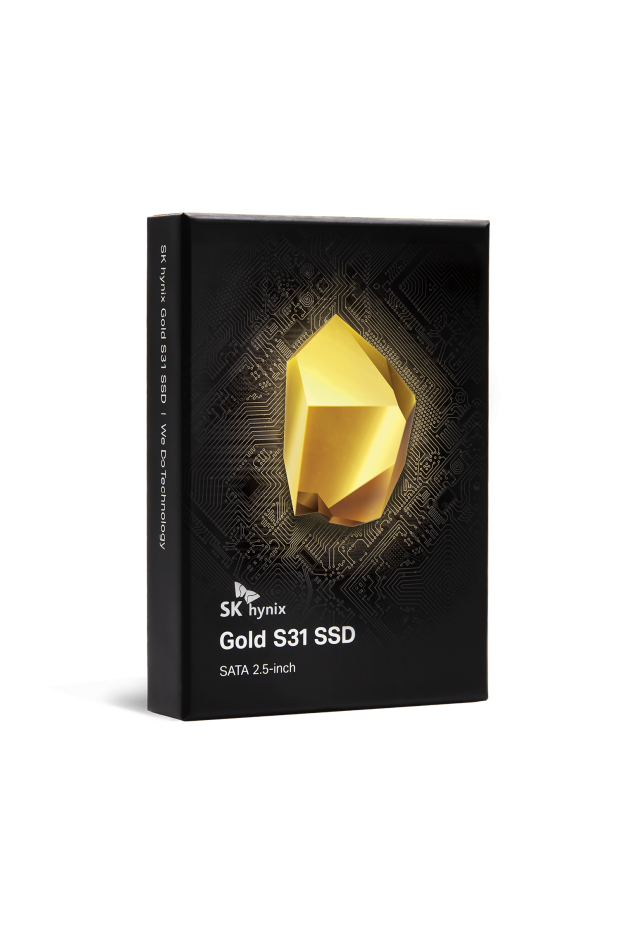 With its speed and reliability, SK hynix's Gold S31 will be a perfect choice for all PC users, particularly for gamers, designers, and content creators. Gold S31 pushes the limits on high-performance SSDs, providing users the next level of speed with sequential read speeds up to 560MB/s, as well as superior quality, reliability, and five-year warranty.

The 2.5-inch drive supports the SATA III interface based on 3D NAND Flash technology, and is now available in 1TB, 500GB and 250GB capacities on Amazon U.S. 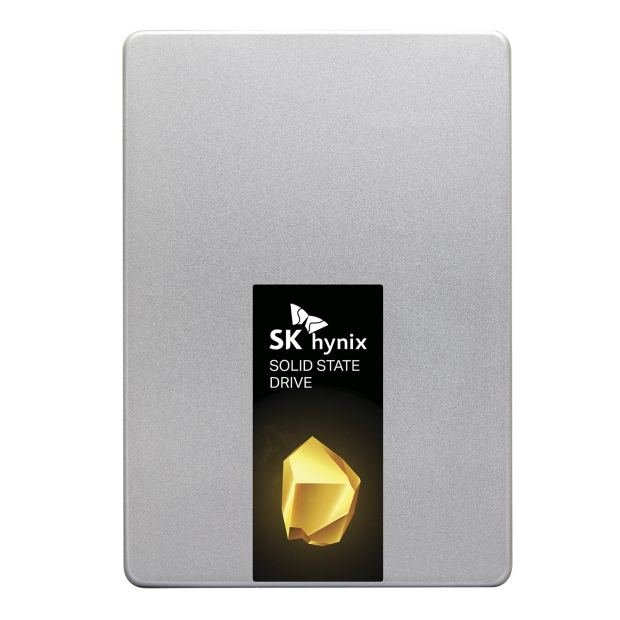 All key components in Gold S31, from NAND Flash and built-in controller to DRAM and firmware, were designed and produced by SK hynix. The in-house components are built for robust performance and reliability.

Gold S31 will be offered exclusively on Amazon U.S. this year, but is expected to expand to other North American and European markets starting next year, when a PCIe version of the SSD can also be expected. 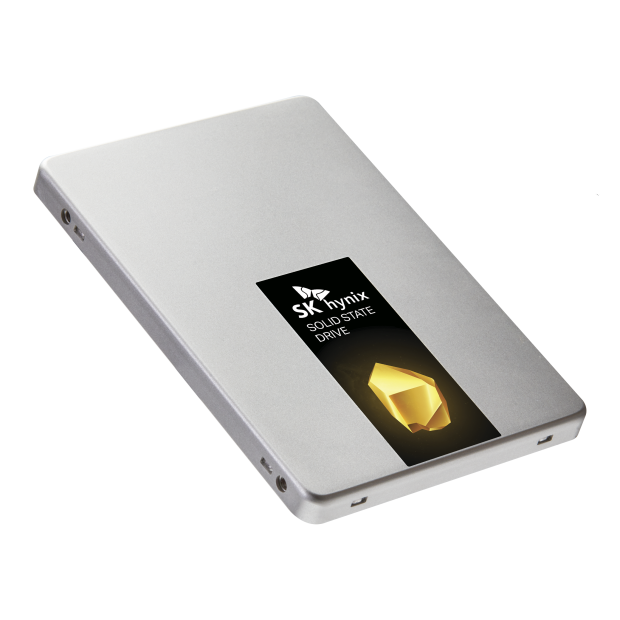 "SK hynix has been supplying global PC OEMs with high-quality, competitive SSDs since 2013, leveraging its proven quality and reliability as the world's leading memory provider," said Kook Won, Head of Global Sales & Marketing Strategy of SK hynix. "The launch of Gold S31 with Amazon U.S. will be a meaningful opportunity to expand the experience of SK hynix's SSDs to consumers." 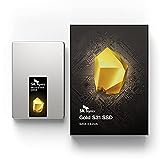