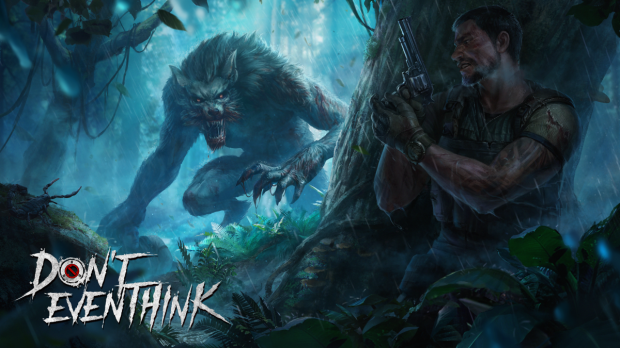 Perfect World Games and Dark Horse Studio have announced the latest updates coming to asymmetrical PvP survival title Don't Even Think. Following the game's successful launch the developers have paid close attention to player feedback and have introduced new abilities, a newly optimized tutorial, new game features as well as optimization for both werewolves and humans.

Werewolf players are tasked with eliminating all human enemies if they wish to secure victory. In order to bring a better gaming experience for players choosing the side of werewolves, Dark Horse Studio has introduced new abilities. The first ability is Wolf Howl. Using the Howl ability allows werewolf players to communicate their location within a certain range, other nearby werewolf players can answer the howl allowing werewolves to easier team up and scout out the area. The second new ability for werewolves is Olfaction. When used, Olfaction can help werewolf players to detect humans within a certain range as well as marking the location of humans for a short period of time. Using Olfaction, however, requires a large amount of blood supplies to activate and sustain the ability so players will have to choose wisely when they use it.

Some aspects and abilities of werewolf gameplay will also be receiving optimization. Targeting an enemy as a werewolf will now be more streamlined to provide players with a better combat experience. Once an enemy is targeted, using R3 the slam ability will attack the nearest target. Players can also opt to manually control which enemy they target by hitting R3 again. Werewolves' stamina will now also be reallocated when activating beast mode, as well as the immobilization effect werewolf players experience during combat will be changed to a deceleration effect. 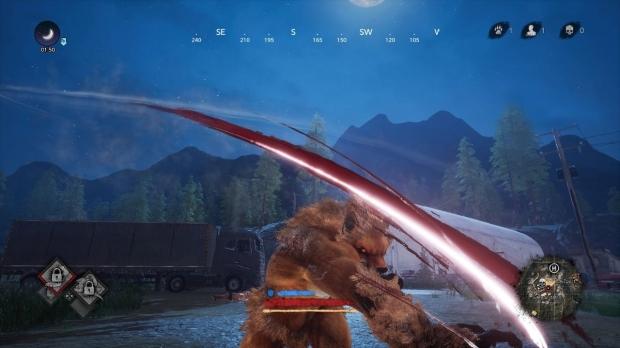 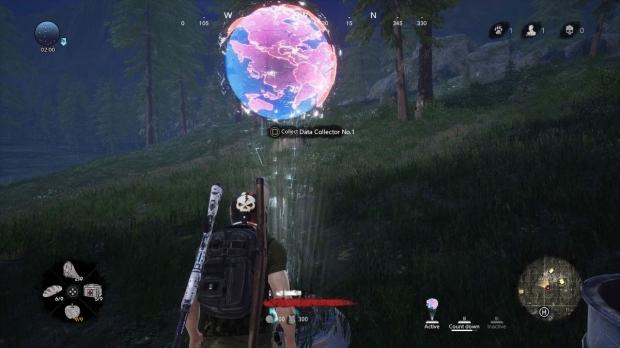 Along with the updates for humans and werewolves, a newly optimized tutorial is also available allowing players to toggle the "no longer show" option to remove the pop-up tutorial tips. Players will also be able to get helpful information when targeting objects such as bonfires, data collectors or apple trees.

Don't Even Think is available to play for free on PlayStation.