Aurora Studio has announced that Ring of Elysium will be at this year's Gamescom giving attendees the chance to preview the next Adventurer Pass season, see cosplays of season 4 characters, Big Joe and Max, watch influencers go head to head in the new Ashen Eye mode, as well as get in-game gifts. 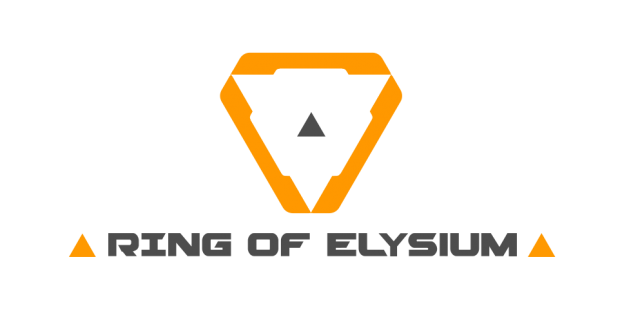 Esports fans will be able to see some of their favorite influencers from Germany battle it out in the game's newest mode Ashen Eye. The live esports tournament will be taking place at the Ring of Elysium exhibition throughout Gamescom. Ashen Eye switches up the usual zone-shrinking found in battle royales and challenges players with making it through the match before they run out of oxygen as well as chasing the ever-moving Ashen Eye safe-zone. Attendees will be able to watch influencers duke it out to become the O2 King of Gamescom by visiting booth 6 on the show floor.