Tencent Games has announced the kick-off of its first esports tournament for all-new auto battler Chess Rush. The title's first tournament features 8 influencers from 8 different countries and boasts a $16,000 prize pool. Fans watching the tournament will also have a chance to win one of the latest mobile phones from Xiaomi, Oppo, and Vivo. To celebrate the start of the Global Star Challenge, Tencent has also announced a partnership with Gameloop allowing players to emulate Chess Rush seamlessly on their PCs. 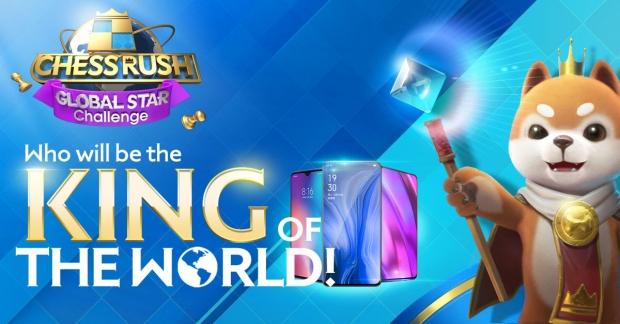 During each round of the tournament, the top 4 influencers will receive points. At the end of the two rounds, the player with the highest amount of points will win the $10,000 grand prize, with the second-place player being awarded $5,000 and third place will be awarded $1,000. Chess Rush fans will also be able to watch the tournament live stream beginning on July 27 at 8 am PST on YouTube, Facebook, Twitch, Cube TV, or Nimo TV and have a chance to win one of three mobile phones. Throughout the tournament, Tencent will be giving away three cutting edge phones to lucky viewers which include the Xiamoi M19, the Oppo Reno, and the Vivo NEX. 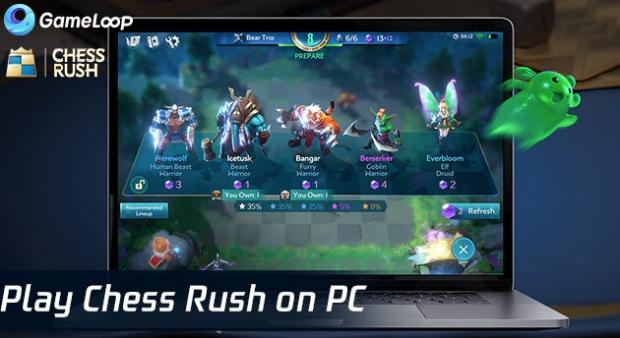 To celebrate the start of the Global Star Challenge, Tencent has announced a partnership with Gameloop making Chess Rush available to play on PC via Gameloop's emulator service. Gameloop's easy to navigate interface allows players to set up their session with just one click. Gameloop provides a lag-free gaming experience while also giving players the ability to play Chess Rush on a larger screen and allowing for longer gaming sessions. To download the Gameloop emulator visit the official site here. 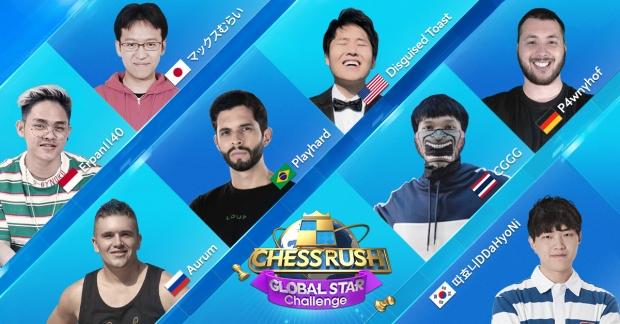 Chess Rush is available to play now for free on iOS and Android. For more information on Chess Rush visit the official site here or to stay up to date on the latest news visit the game's Facebook page.