July 18, 2019 - Double Damage Games is pleased to announce the long-awaited release date of their upcoming game, Rebel Galaxy Outlaw. Launching August 13, 2019 exclusively on the Epic Game Store for $29.99, with console releases on PlayStation 4 and Nintendo Switch to follow in the coming months. 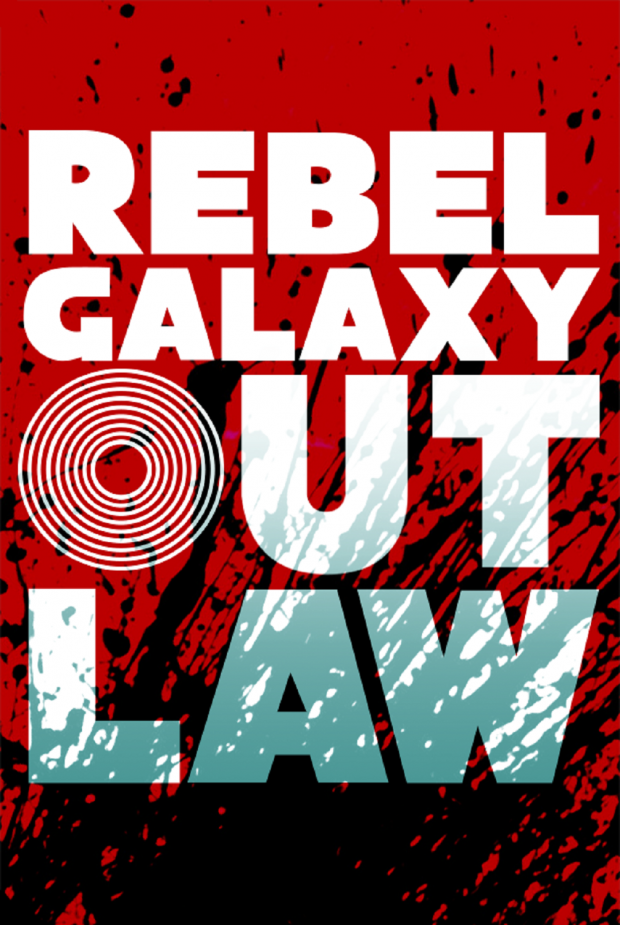 Rebel Galaxy Outlaw is a prequel to 2015's Rebel Galaxy, this time dropping you right into the cockpit. You'll inhabit the role of Juno Markev, an outlaw and smuggler who went straight and settled down until events conspired to drag her back into the life.

After an encounter in a shady watering hole goes bad, your ship is trashed, and you find yourself in debt to an old friend and casino owner who gives you a rustbucket and some words of advice. Packed with exciting combat, unique ships, and tons of great music, Rebel Galaxy Outlaw drops you into a retro future steeped in blue-collar Americana.

*A full single player story campaign. But there's plenty of room to do your own thing and make some money - or some mayhem. The big empty is filled with lowlifes, cops, pirates, and blue-collar folks just trying to get by.

*Unique Autopursuit feature makes space combat accessible to everyone - play the way you want to, with game styles for novices to veterans.

*Slap down some cash for the right ship for the job. Outfit it with a vast array of weapons, armor, and gear. Apply a custom paintjob and get flyin'.

*Gamble for cash and equipment at the local watering hole with various side games, including: 8-ball, dice poker, slot machines and arcade games.

*Slide into your cockpit, switch on the Subspace Radio and listen to one of 7 stations with over 21 hours of music, DJs and commercials - and full support for custom soundtracks.

*Meet and befriend an array of sketchy characters and call them up to lend a hand when needed. Join the community before flinging yourself into the final frontier!

Co-Founded in 2014 by Travis Baldree and Erich Schaefer, the creative minds behind Torchlight and Diablo, Double Damage Games is an independent micro-studio headquartered in Seattle. Travis and Erich were both co-founders of Runic Games, as President and Chief Creative Officer, respectively. They departed in April of 2014 to found Double Damage, which released their first project, Rebel Galaxy, on PC and Mac in 2015 and on PlayStation 4 and Xbox One in 2016. For more information, visit: www.doubledamagegames.com