LOS ANGELES - July 17, 2019 - Tencent Games and PUBG Corporation released the full version 0.13.5 content update today for PLAYERUNKNOWN'S BATTLEGROUNDS MOBILE (PUBG MOBILE). As a key part of the update, players can now mow down the competition with the all-new PP-19 submachine gun. Additional features, updates to Team Deathmatch Mode and other tweaks are also part of the free update available on the App Store and Google Play. 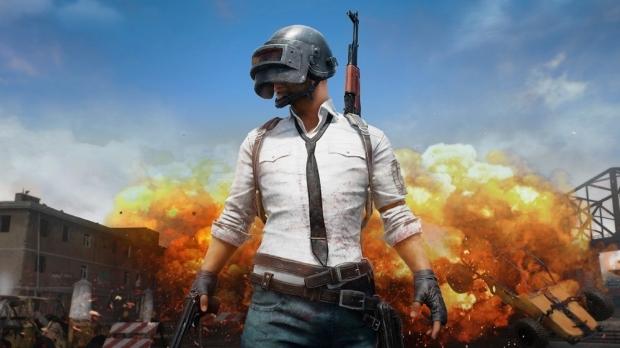