In October 2019 - Bakery Simulator will debut on PC. The new game will allow you to make a career in the bakery industry. Live Motion Games studio announces that the title will stand out, among other things, with its high level of realism and expanded opportunities for business development. The gameplay is based on work in a bakery and the timely delivery of bread. In 2020, the simulator will also appear on PlayStation 4, Xbox One and Nintendo Switch. 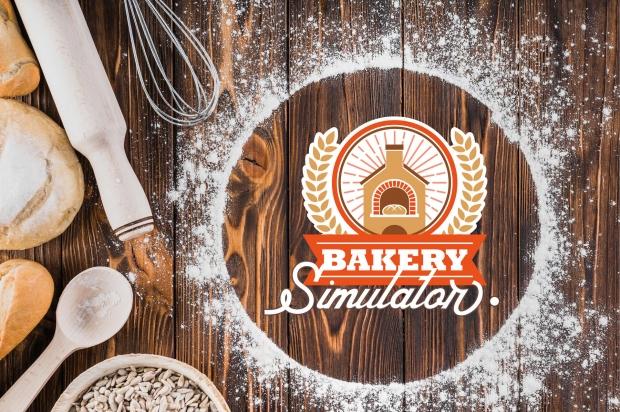 Bakery Simulator is being created in the Polish studio Live Motion Games and the game will be released on the Steam platform by Gaming Factory S.A. and Ultimate Games S.A.

The new simulator will concentrate on the single-player gameplay and offer a realistic and specific approach to working in the bakery industry. The main elements of Bakery Simulator are working in the bakery and the timely delivery of bread to customers. According to the creators, the player will receive a lot of freedom in managing and developing his bakery.

"Our goal is to provide a high level of realism in Bakery Simulator. This will be the whole production process of bread and other products. For example, baking machines and recipes are based on real equivalents. Helping us with the game is a consultant with 10 years of experience in the bakery industry. At the same time, however, some gameplay elements will be simplified to make the gameplay as attractive and rewarding as possible" says the CEO of Live Motion Games, MichaÃ..., Kaczmarek.

The action of the simulator will take place in a city with tens of thousands of residents situated in a mountain region and several nearby locations. Starting the bakery business, the player will be able to, among other things, select an appropriate location for the bakery and plan the use of space.

Live Motion Games studio intends to offer many different options. As a result, the players will have a lot of freedom in action. Available activities include, for example, learning new recipes, buying specialist machines and improving the production process. An important role will also be played by logistics related to the delivery of bread to customers. There will also be special and at the same time more profitable orders as well as the possibility of conducting one's own baking experiments.

"Baking is a specific industry. The finished products do not seem to be too complex but the entire production and logistics process behind baking bread is not at all simple. You must care about very many different elements, including, for example, the right selection and appropriate proportions of ingredients. We are creating a comprehensive simulator, which will certainly in this and other respects positively surprise the players. The gameplay will also be enriched by random elements, which of course will additionally increase the replayability of the game" added MichaÃ..., Kaczmarek.

The main features of Bakery Simulator:

The premiere of Bakery Simulator on the Steam platform is scheduled for October 2019. Console releases of the game are planned for 2020 (PlayStation 4, Xbox One and Nintendo Switch).