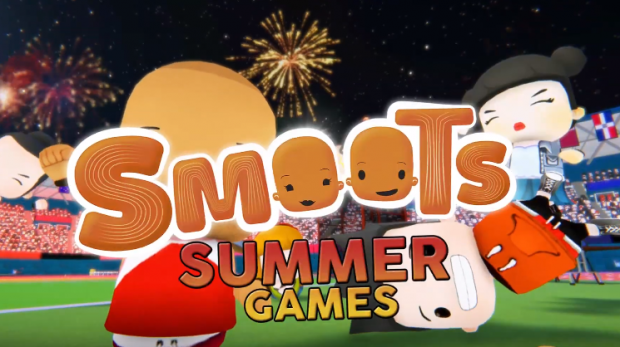 Smoots Summer Games is a multiplayer sports game made in a beautiful 3D art. Play with your friends and be ready to get the Gold Medal!

JanduSoft is a Catalonian game company located in Barcelona, founded in 2012. Since then the company has grown in numbers and has been focusing on brand new games and experiences. JanduSoft published the arcade platformer/beat'em up Caveman Warriors for PC, PS4, Xbox One and Nintendo Switch, Neonwall, Super Hyperactive Ninja, V.O.I.D, Furwind and more to come. Now JanduSoft is focusing all their effort on PC/Console games with new projects for this year, one of them being Smoots Summer Games.

KanedaGames is a small indie game developer team based in Barcelona, which aims to offer enjoyable experiences to passionate gamers. Smoots Summer Games is their latest project since the team started its activity in late 2009.

Check out the latest news