Thursday 11 July, 2019: With the upcoming opening of the mythic raid 'Azshara's Eternal Palace', the World of Warcraft community will turn their eyes to see which guild will beat Queen Azshara in this prestigious global race. Two of the most dominant raid guilds will take up residency at the Red Bull Gaming Sphere in London on Tuesday 16th July streaming World of Warcraft: Battle for Azeroth as they attempt the next 'World First,' and broadcast their attempts live in a mammoth 24HR stream on twitch.tv/redbull. 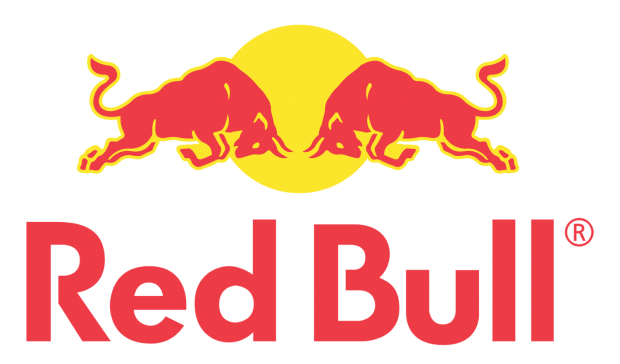 North American raid guild 'Limit' and European guild 'Pieces' will broadcast live for 24 hours a day on twitch.tv/redbull as they race against the clock to be the first guild in the world to take down Queen Azshara, the last boss in the newest World of Warcraft raid.

From July 16th two of the world's leading raid guilds from Europe and North America, x17 players from both 'Pieces' and 'Limit' will be attempting the next 'World First' live from the Red Bull Gaming Sphere playing World of Warcraft: Battle for Azeroth on twitch.tv/redbull.

Top NA guild LIMIT will be streaming during NA raiding hours, kicking off the raid from 4pm BST on July 16, while EU outfit Pieces will begin their campaign from 8am the following day, playing during EU raiding times.

This is a true global race; The twitch.tv/redbull stream will feature Guilds from all over the world such as

Rise of Azshara, WoW: Battle for Azeroth's 8.2 patch, launched on June 25, but for the top PvE (Player Vs Environment) guilds, July 16 is the big moment in the update as it's when Azshara's Eternal Palace Raid begins on Mythic difficulty level. This is when the likes of Pieces and Limit, together with the other leading guilds on the planet, will begin their quest to take down all eight bosses on the game's most challenging setting. The first to beat the legendary Queen Azshara on mythic difficulty, will be the winner.

The 24/7 broadcast will be brought to life by leading broadcast talent which will include:

The entire World First will be broadcast LIVE and free at: twitch.tv/redbull