July 11, 2019 -- Tencent Games has announced that an invitational tournament will be held for the recently released strategic auto battler Chess Rush. The tournament will begin on July 27th and will feature 8 influencers from 8 different language areas including North America, Russia, Thailand, Indonesia, Korea, Germany, Japan, and Brazil and will consist of two rounds. The top prize is a massive $10,000, while the first runner-up will receive $5,000 and third place will get $1000. 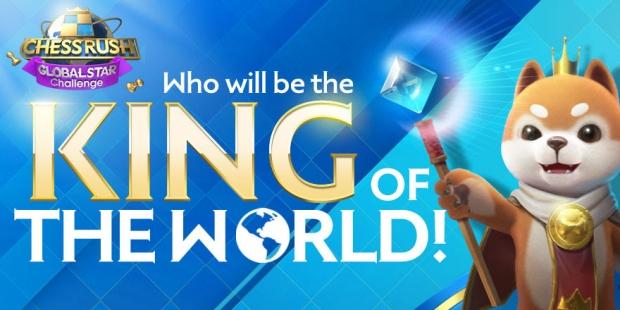 Beginning on July 27th players around the world will watch influencers go head to head in strategic auto-battler combat in the Global Star Challenge. The tournament will consist of two rounds the first round will test the players in longer battles with the game's classic mode. The players will have to switch modes for the second round however as they will be playing a battle of quick wits in the game's Turbo Mode which features fast-paced 10+ minute matches. To keep things even more interesting, each influencer will be assigned one species and will be required to pick the assigned species if it appears on the board. 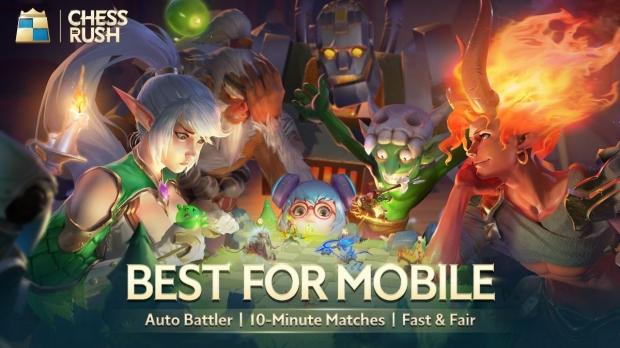 Having just released July 3, Chess Rush is a free to play strategic auto battler. The game features over 50 heroes that players are able to choose from when setting up their elite formations on an 8x8 battlefield. Matches in Chess Rush can be completed quickly by opting for the game's Turbo Mode which allows players to complete matches in 10 minutes. While players who enjoy longer matches are able to opt for classic mode. Grouping with friends is also a feature in Chess Rush as players can group with friends in co-op mode and battle other co-op players from around the world and take on three teams in each match.

As the first auto-battler to be developed by Tencent, Chess Rush is set to become a mainstay in the genre as well as esports. Tencent after years of producing the worlds top mobile esports games including PUBG Mobile and Arena of Valor will be seeking to support Chess Rush at an esports level. 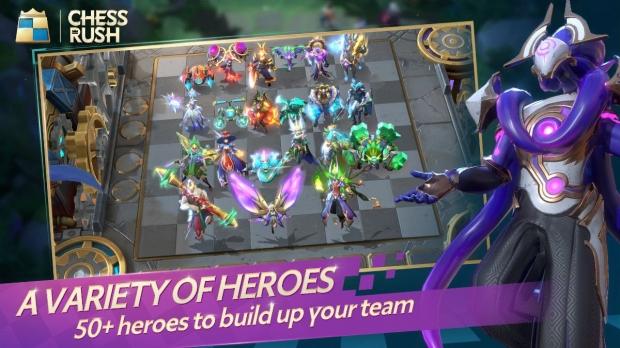 Chess Rush is available to play for free now on iOS and Android devices and now supports English, Spanish and Portuguese languages. To find out more about Chess Rush visit the official site here. To stay up to date on the latest information including the upcoming Challenge Me event, tutorials and even epic rewards visit the game on Facebook, Twitter or Instagram. For those looking to spark up a conversation about tactics visit the official Reddit or Discord server.

Tencent Games a division of Tencent Holdings Limited is a leading world-class online game developer and operator. Through the implementation of a combination of both in-house research and development and diverse cooperation with partners, Tencent Games is dedicated to creating a reliable, fun, and professional interactive entertainment experience for users through the creation of quality multi-segment online game products.