NetEase announced that their global game booster UU Game Booster was partnering with Sonkwo to provide audience seamless gameplay experience for some of the most popular Triple-A titles from Ubisoft, Bandai Namco, and Capcom at a game expo last month in Beijing. Leveraging cutting-edge technology to reduce in-game lag and optimize gameplay on multiple platforms, UU Game Booster has become the most widely used network accelerator in China with over 120 million registered users since its launch in 2011. 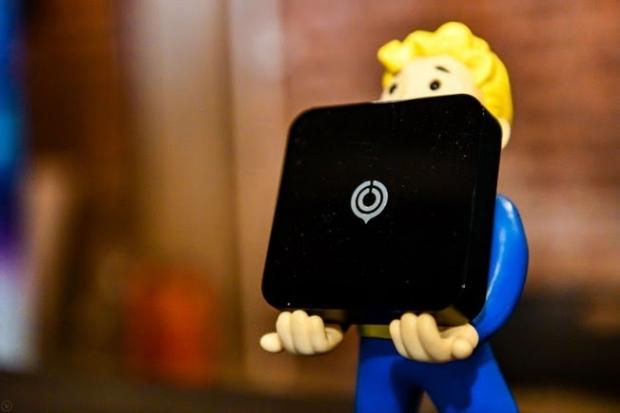 In recent years the presence and popularity of triple-A titles in China have increased exponentially resulting in higher demand on network capability. Due to many developers not being able to deploy servers in China, network issues such as considerable amounts of lag and ping, as well as frequent disconnects have been major challenges affecting smooth gameplay. With the rise of Apex Legends, for instance, Chinese players suffered from dilatory downloads, some of which could take days due to the lack of localization of servers on the Origin platform. Aiming to provide a solution for that, the network acceleration capabilities of UU Game Booster were broadened to incorporate the Origin platform and successfully delivered higher network capability for players.

In addition to the development of the Origin platform accelerator, NetEase has recognized the growing need for network acceleration for console gamers. Faced with many of the same network issues as gaming on PC, console users became increasingly concerned about download speeds and connection reliability. 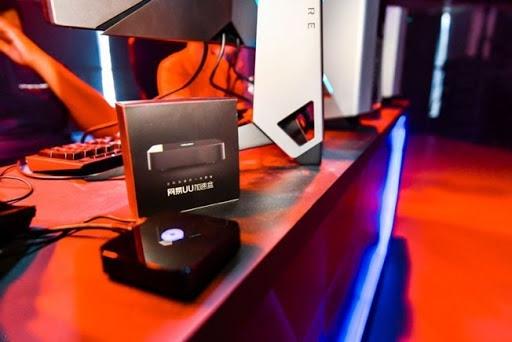 Industry data shows the number of console players in China is expected to increase to over 24 million by 2022. Targeting the growing market, UU Game Booster has developed a cross-platform function accelerating network performance for PC, PS4, Xbox One, and Nintendo Switch simultaneously. It has also been optimized to be reliable on top routers including Netgear, Lynksis, ASUS, Gee, H3C and more. UU Game Booster will be improving its technology and services to meet the rocketing network demands of Chinese players.

Maintaining a leading position in the fast-growing market, UU Game Booster aims to be the first choice for not only gamers but also PC and console publishers seeking a partner to work with to provide a better gameplay experience in China. To find out more about UU Game Booster visit the official site here. 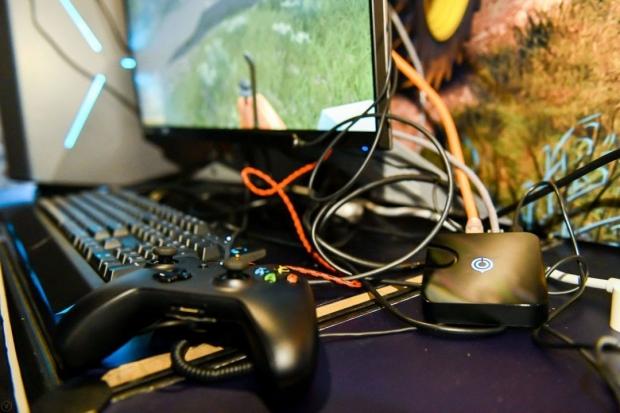