LOS ANGELES - July 3, 2019 - Ahead of the upcoming 'Fourth of July' holiday in the United States of America, Netmarble Corp. issued an all-new update for its mobile massive multiplayer online role-playing game (MMORPG), Lineage 2: Revolution, which brings a myriad of content, improvements, and new themed items to discover over the holiday. 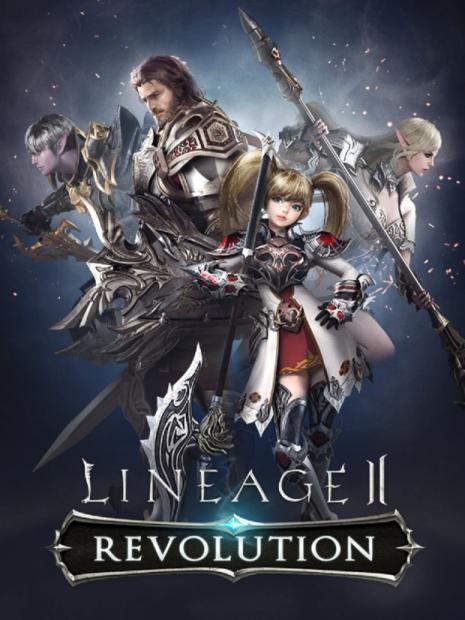 Starting today, players now have access to the new Player-vs-Player (PvP) battlefield mode, Capture the Flag. Set in the Honorable Battlefield arena, participating Heroes will need to run towards the center of the map to 'Capture the Flag', and defeat opposing players eager to claim the flag for themselves. Points are awarded to those in possession of the flag; with more points awarded over time the longer flagbearers retain control. Heroes can win the match by earning the most amount of points for rewards, including new currency to trade into 'Pan's Capture the Flag Coin Exchange Shop' for useful items.

Netmarble is also adding other content and improvements to Lineage 2: Revolution, including a new Cowboy-style costume, a 'Rodeo' mount, and an Eagle Agathion, themed after the upcoming Independence Day holiday. These additions include:

Lineage 2: Revolution is a groundbreaking MMORPG bringing top-quality visuals, a massive open-world, and large-scale PvP to mobile devices. Powered by the Unreal Engine, the game features stunning visuals, large-scale open-world combat where up to 200 players can battle in real-time on a single screen - all in a gorgeous, fully featured, persistent world MMORPG that can be enjoyed alongside millions around the world, all within the palm of your hands.

Lineage 2: Revolution is available on iOS and Android. For more information, visit the official website (http://l2.netmarble.com) and Facebook page (https://Facebook.com/OfficialLineage2Revolution/).