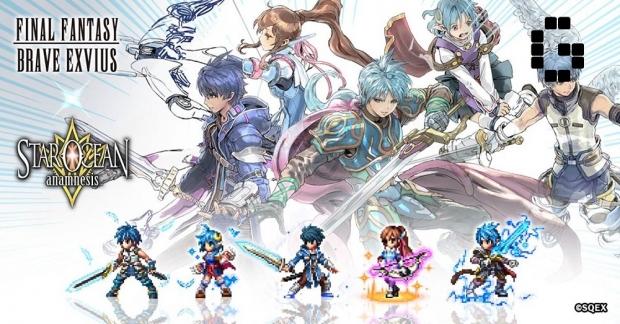 Players can enjoy the following events and rewards as part of the anniversary celebration:

Additionally, until maintenance begins on July 4, players can also jump into the ongoing Collection of Mana in-game collaboration by challenging the Divine Beast raid event and The Dreaded Lost Continent Trial to earn valuable rewards. Players can obtain beloved characters, including Randi, Flammie, Primm and Popoi, through a limited-time banner, while Rabite is obtainable through a raid summon.

FINAL FANTASY BRAVE EXVIUS is available now as a free-to-play app (with in-app purchases) through the App Store, Google Play and the Amazon App store. This title is developed as a collaboration between SQUARE ENIX and gumi Inc. (developer of the hit title Brave Frontier). The game is available in six languages: English, German, French, Spanish, Chinese (traditional) and Korean.

The Witcher 3 Game of the Year Edition (Xbox One)