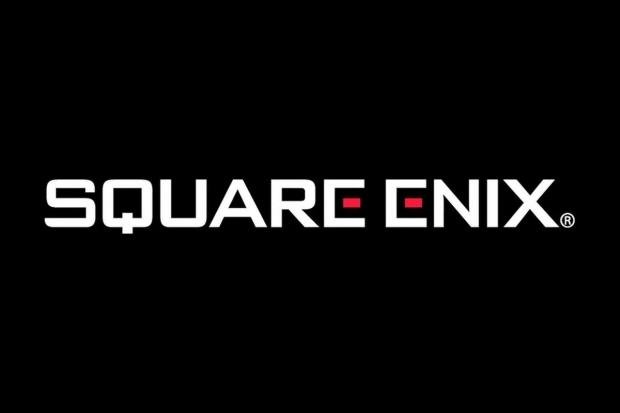 New Legend Jobs - Players have a chance to get the Tropical Traveler Legend Job for Sophie until July 16 and the Vagabond Legend Job for Graff from July 16 through August 1 through limited-time banners. By pulling from these banners, players can also receive the Fun-in-the-Sun Echo and Night-on-the-Town Echo skins. Both banners also introduce new powerful cards: Zeromus: FFIV (Supreme Card) from July 1 and Lancelot X (EX Ability Card) from July 16.

In addition, from now until July 11, Adventures of Mana is up to 50% off for Android and iOS devices. Players can use this opportunity to dive into the first title in the Mana series, which is also now available in its original form on the Nintendo Switch system as part of Collection of Mana, which includes the first three classic titles in the series, including Trials of Mana for the first time in the West. For more information, visit www.CollectionofManaGame.com