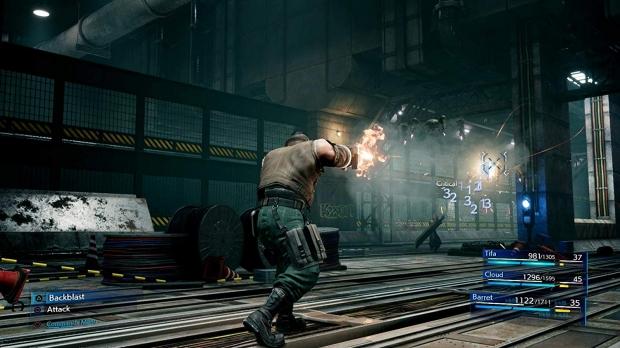 More information on Square Enix, Inc. can be found at https://square-enix-games.com/.