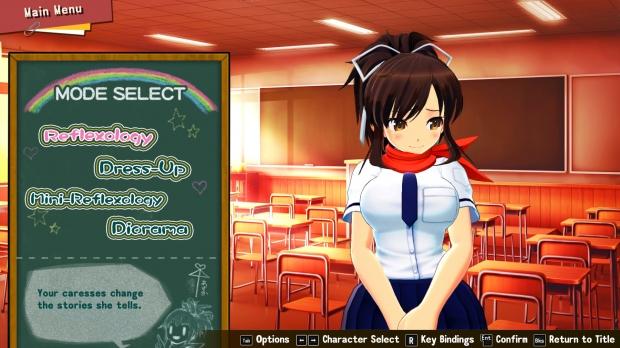 According to top scientists at the Colonial Xenobiological Institute (CXI), Mul mutants have experienced an increase in aggressive behavior during seasonal rituals due to Eomon pheromones in the atmosphere. Participating players can prove themselves by defeating the Ascended Mulmun and protect Planet Calypso. Upon entering the ritual area, participating players will be timed, with the best earning some of Entropia Universe's most coveted prizes.

In addition to the Ascended Mulmun timed assault competition, players can also join in for Mayhem Annihilation gameplay. After activating the mysterious pile of skulls near the event entrance, players must kill spawned creatures to accumulate as many points as possible over a limited time. The players who earn the most points will earn additional valuable prizes.

Players can enlist in Summer Mayhem fun through the Global Events List from any planet in Entropia Universe, along with Mayhem Assault Training and Practice Annihilation areas. A full list of event rules, details and prizes can be seen here and additional images can be found here.

Entropia Universe is a living, breathing virtual multi-world online game where players can escape and create their own reality, choosing their own path and transforming themselves into whoever they want to be. First launched in 2003, Entropia Universe has continuously raised the bar for online virtual societies by introducing players to real-cash currency, limitless job possibilities, and a full-on item investment platform.

Players collect and earn virtual currency ('Project Entropia Dollars' or 'PED') within the game and are able to convert this cash to and from their real-world bank accounts. Since launch, five other developers through the Entropia Planet Partners program have created additional planets, each with their own unique attributes and systems.