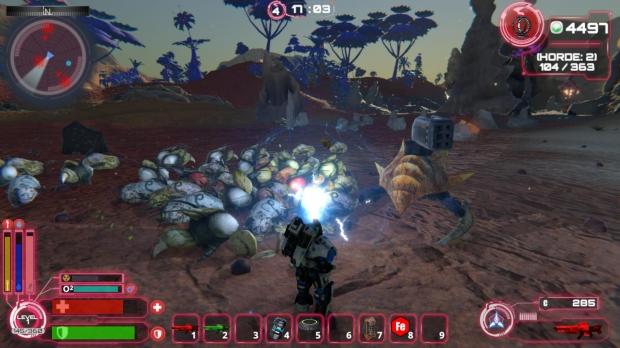 "Triton Survival is our most ambitious project so far", claims Luis de la Cruz, CEO at DreamsSoftGames. "Fans of survival games will find a big challenge with our new game".

Triton Survival will remain in Early Access for around 12 months. The full version of the game will be more balanced and it will contain a full 4 players co-op mode among many other features.