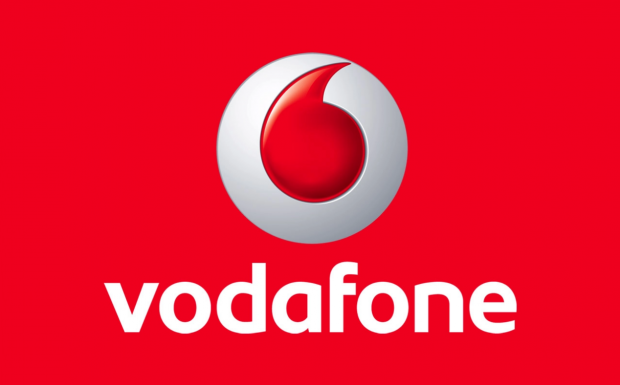 Vodafone demonstrated the power of its 5G network at the Bullring in Birmingham yesterday by inviting YouTube sensation, Tom Cassell (Syndicate), to test-run a number of cloud-based games from Hatch, the cloud gaming platform. The games were live streamed via Vodafone's 5G network, allowing super quick response times and zero lag. Birmingham City University students, studying Games Development and Computer Science also put the new network to the test as they took on gaming pro, Syndicate.

The UK Gaming industry is worth 3.86 billion, which accounts for more than half of the UK's entertainment market. Gaming over 5G delivers a seamless experience on the go, with speeds up to ten times faster than previously possible on mobile. 5G provides gamers with a low latency connection, meaning they will have a much smoother and more responsive gaming experience with no lag, buffering or dropouts. Combining the greater capacity of the 5G network and cloud gaming platform Hatch will give customers an amazing mobile gaming experience that they can rely on.

When asked about 5G gaming on the go, YouTuber Tom Cassell said: "5G is completely changing the landscape when it comes to gaming on the go. The lower latency and the faster speeds available on 5G make it easier to play higher intensity online games such as Fortnite, as well as streaming games in real-time on Hatch."

Prof Mac Sharma, Computer Science Professor at Birmingham University observed demo and said: "Mobile gaming has increased at least 10% year on year for the last 10 years. It rose 14% last year and with the advent of 5G I predict that it will almost double in the next couple of years."

Pay monthly and pay-as-you-go customers will both get three months' free access to Hatch Premium, once Vodafone's 5G network is switched on*.

Hatch is built for the 5G network, allowing gamers to play instantly with no downloads, updates or adverts to interrupt play. Subscribers have access to more than 100 premium mobile games. Vodafone customers who sign up through the VeryMe Rewards app will be able to connect and game against friends.

*Vodafone will be launching its 5G network on 3rd July in seven cities, with 5G live in a total of 19 towns and cities by the end of 2019.

Vodafone Group is one of the world's leading telecoms and technology service providers. We have extensive experience in connectivity, convergence and the Internet of Things, as well as championing mobile financial services and digital transformation in emerging markets.