BERLIN, GERMANY - Studio 3T, the leading GUI and IDE for MongoDB, has taken the first step of harmonizing SQL and MongoDB coexistence in enterprise settings with SQL Migration. In March of this year Studio 3T was the first tool to make importing multiple SQL tables into a single MongoDB collection possible. 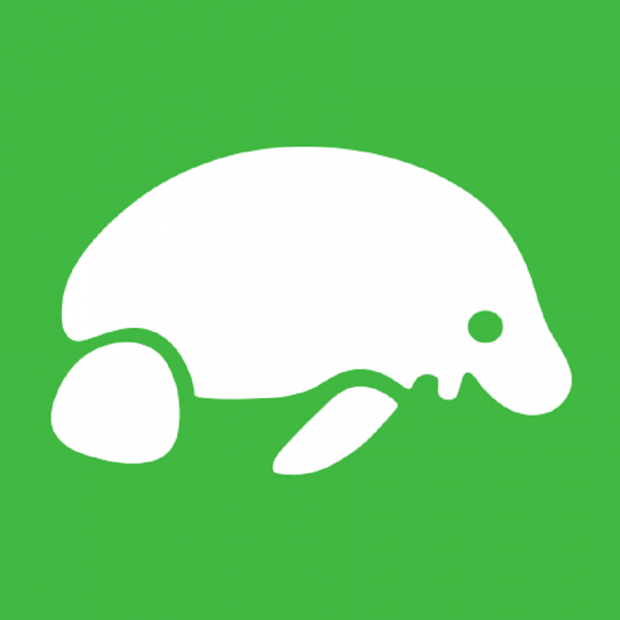 Now, in its latest release, Studio 3T has advanced the data migration story by adding the reverse direction to its SQL Migration feature. As easily as importing a SQL database into MongoDB, users can now export MongoDB collections to SQL databases or files, and configure how fields should map to tables and columns. The new feature allows users to preview the resulting SQL tables and columns along with the change script for any given export, prior to execution.

"MongoDB has moved a long way into the mainstream, it's now business critical," says 3T Software Labs CEO, Dr. Thomas Zahn. "Businesses need a simple and efficient way to share data between SQL schema-based databases and the more flexible document model of MongoDB. Studio 3T provides the only fast and easy way to do it."

Users who frequently make the SQL to MongoDB data round-trip can unlock the added bonus of automating all their SQL Migration imports and exports as Tasks. This popular Studio 3T feature automates oft-run jobs so that they can be executed either on-demand or at scheduled times.

3T was founded in late 2013 in Berlin by three NoSQL enthusiasts with many years of experience in professional software engineering. Studio 3T is now used by over 100,000 developers and data professionals, making it the most popular IDE in the market.