According to Minecraft's local publisher NetEase Games, 25,000 Minecraft mods created by over 2,100 developers have been downloaded 1.36 billion times in China with its domestic registered players passing a milestone of 200 million, making China one of the biggest blocks of the sandbox legend.

When navigating the world largest and fast-growing game market, many western games are facing cultural barriers. Minecraft's transcultural success, however, could be explained by how it has become integrated into modern China and also its glorious past. Thanks to a dynamic and creative Minecraft community deeply rooted in the local culture, many projects are currently being built to represent the ancient Chinese architecture in the game. 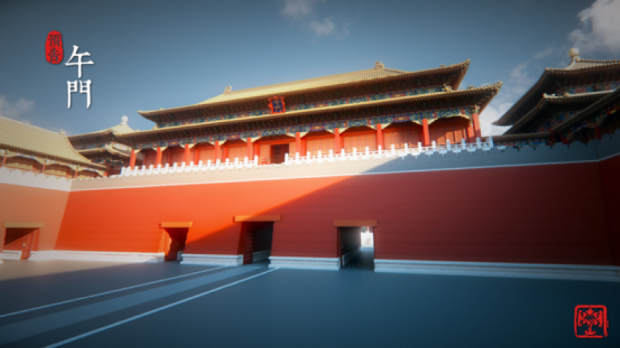 Minecraft China is being used to revive historic icons, such as the Forbidden City, and to provide the public with a more interactive way to cherish them on mobile devices or PCs. The National Architect & Cthuwork Studio spent over three years recreating the Imperial Palace within the Forbidden city which used over 100 million Minecraft blocks in its construction. 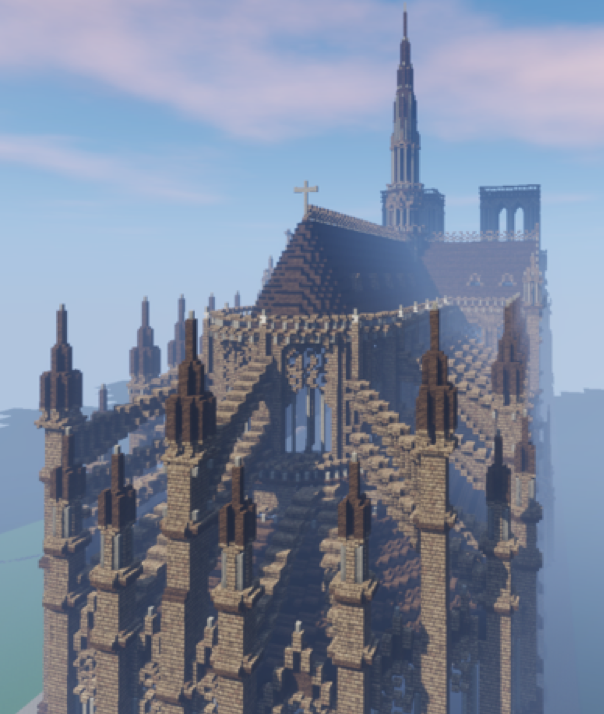 The team spent time doing extensive research before building in the city in the game. They went into painstaking detail to accurately recreate the palace interior allowing players to truly explore the city in depth. Thanks to 3D printing, their in-game recreation was printed and displayed within the real Imperial Palace for locals and tourists to see.

This is not the first time that Minecraft has been employed as an agent to pay tribute to world heritage sites. Even before the tragic destruction of Notre-Dame in Paris, an independent development studio named Huanling built a cyber version of the famous church in high detail using digital technology and art. The team has revived a breathtaking replica of the original by capturing and simulating the natural light passing through its tangible construction at a meticulous level. 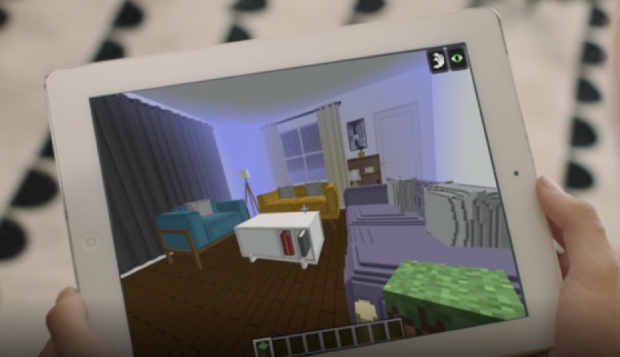 Last month, Minecraft China was rewarded at the International Advertising Awards (IAI) for its 2019 Mother's Day-themed video. Aiming to show how the world-renown sandbox game helps bring the good old days back to life, the video tells a story about a group of Chinese kids who rebuild their childhood memories with their mothers in Minecraft China. You can watch the acclaimed video below.

NetEase Games, the world 7th largest game developer and publisher by revenue in 2018, has made some of the most popular games in China and global markets, such as Fantasy Westward Journey, Rules of Survival, Onmyoji, Knive Out, Identity V, etc. It also partners with Blizzard, Microsoft, Konami, The Pokemon Company, Quantic Dream, etc., for global co-production and publishing.