Sydney, 24th May 2019 - The global community of FINAL FANTASY XIV Online continues to grow as SQUARE ENIX announces the game has now surpassed 16 million registered users worldwide during a Letter from the Producer LIVE segment streamed from San Francisco. The new figure marks a high-point for the MMORPG ahead of the release of its third major expansion, FINAL FANTASY XIV: Shadowbringers on 2nd July 2019.

Producer and Director Naoki Yoshida also revealed several new details for the upcoming expansion during the livestream, including:

The Shadowbringers job actions trailer was also debuted, and showcases updated and new abilities for all jobs - it is available on YouTube: 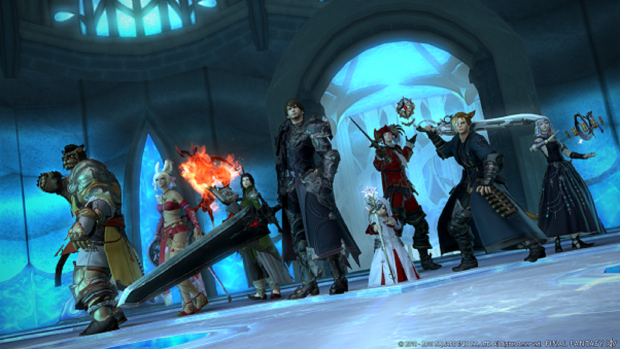 Furthermore, the Shadowbringers benchmark software trailer can be viewed here: 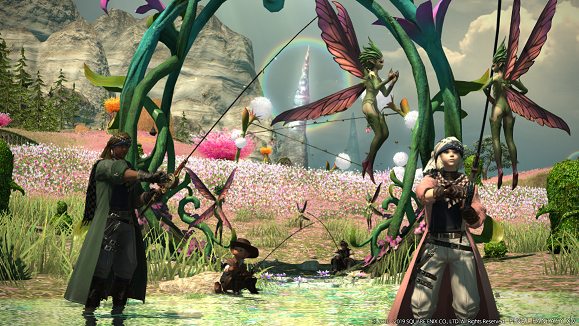 FINAL FANTASY XIV: Shadowbringers will mark the first time that Warriors of Light will travel the rift between worlds to become Warriors of Darkness, to restore night and save the world from the apocalypse the Flood of Light promises. The expansion is packed with new features including the new Dancer and Gunbreaker jobs, Hrothgar and Viera races, an increased level cap, sprawling new areas, raids, and much more.

Players may pre-order all versions of Shadowbringers at the official pre-order website here: https://sqex.link/0ef9d