SEATTLE, May 7, 2019 - En Masse Entertainment, a player-focused publisher dedicated to delivering great games and great service, today released the "Skywatch: Companions" content update as part of an ongoing 7th Anniversary celebration for their flagship True Action Combat MMORPG, TERA, on PC. Combined with a month of in-game events and exclusive rewards, "Skywatch: Companions" builds upon the "Skywatch: New Heights" update with the inclusion of a new companion system and a challenging new dungeon.

The world of TERA is dangerous, but with the introduction of a new companion system players now have some backup for the game's most challenging content! Players earn their first partner at level 66, which have beneficial abilities such as casting combat buffs or automatically using HP and MP potions when their player needs them. As with any relationship with a friend, it's a two-way street; partners run out of stamina over time and need special items to keep them in fighting form.

Players will put their companions to the test as strange and deadly butterflies from a mysterious fortress in the sky have spread a strange pollen across the land. Clues to a cure lie in the Gossamer Vault instanced dungeon, where players must face off against two new bosses: the Hellgrammite and the Gossamer Regent. Successfully completing the dungeon rewards players with gear, upgrade materials, and items to empower their new companions! 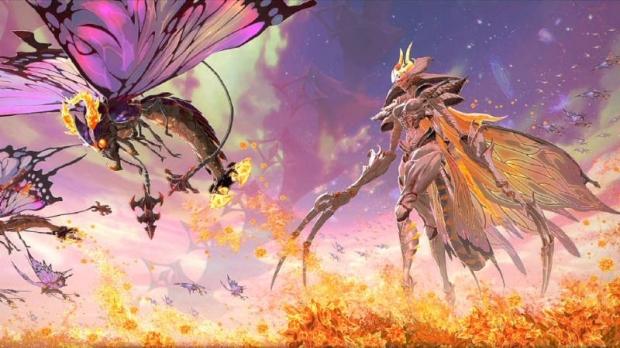 Throughout the month of May, En Masse is running a variety of popular and returning in-game events with increased rewards and surprises for new and old players alike. Players can earn Anniversary Tokens and other rewards for logging in each day and for participating in events, which can be used to purchase a variety of newly introduced cosmetic items, as well as a few returning favorites. Additionally, players can complete the Bahaar's Sanctum dungeon or use Anniversary Tokens to enter a raffle for a chance to win one of several elin archer statues! 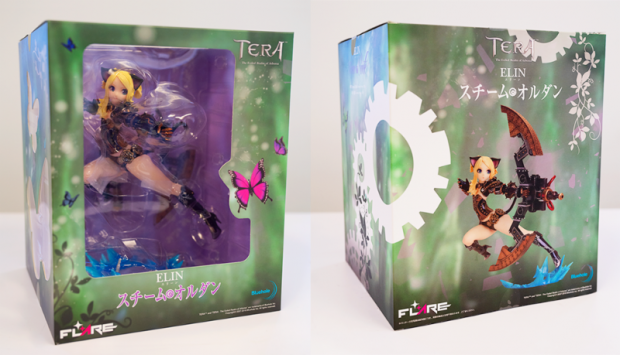 TERA + En Masse Launcher in May

As part of ongoing improvements to TERA's quality of service, En Masse is retiring the stand-alone TERA launcher during the month of May and including the game in their En Masse Launcher. The process of upgrading is simple, and there's no need to re-download the game. No official date has been set for the transition, so players should keep an eye on the TERA website and En Masse social media channels for updates on the timing and some free rewards for those who make the transition early.

For more information about the switch to the En Masse Launcher check out the latest "This Week in TERA" here: http://tera.enmasse.com/news/posts/this-week-in-tera-may-6-12

Stay up to date on all the latest information for TERA by following the game on Twitter, Facebook and Discord, or check out the TERA web page.