From today until 27th June, owners of base game A Realm Reborn or the FINAL FANTASY XIV Online Starter Edition on Windows, Mac, and the PlayStation 4 computer entertainment system will be able to add Heavensward to their account to keep in perpetuity. Players will get access to flying mounts, three additional jobs, Dark Knight, Astrologian, and Machinist, an additional playable race: the Au Ra, and more. 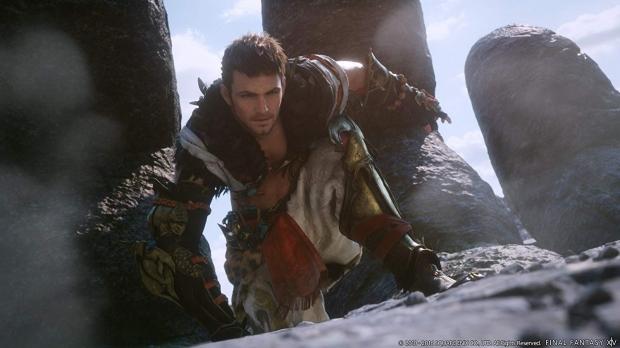 In Heavensward, The Warriors of Light journey to Ishgard ÃƒÂ¢"€ a city-state mired in a thousand-year conflict with the dragons of the Dravanian Horde. Can our heroes uncover the ancient truths buried in Ishgard's bloody history and help bring an end to the Dragonsong War? Can the Warriors of Light cast off the shadows that darken the realm?

As an additional bonus, anyone choosing to take advantage of the offer will gain access to all content additions and main scenario updates from the Heavensward patch cycle, including an array of dungeons, trials, side-quests and more:

Heavensward being free coincides with the ongoing Free Login Campaign, which runs until 17th June and gives lapsed players seven free days of gametime to come back and enjoy Eorzea. More information can be found here.

The offer gives players the perfect chance to jump back into the world of FINAL FANTASY XIV Online ahead of the launch of its upcoming third expansion, Shadowbringers, the trailer for which can be viewed here.

Players may pre-order all versions of Shadowbringers at the official pre-order website here.