LONDON, UK- April 29th, 2019 - Ubisoft has announced that Anno 1800, the latest installment from the successful city-building franchise, is the fastest-selling Anno game to date. In addition, Ubisoft revealed that, during its first week of launch, Anno 1800 sold four times more than the previous title Anno 2205 in its first week. Anno 1800 launched worldwide on April 16th on Windows PC. 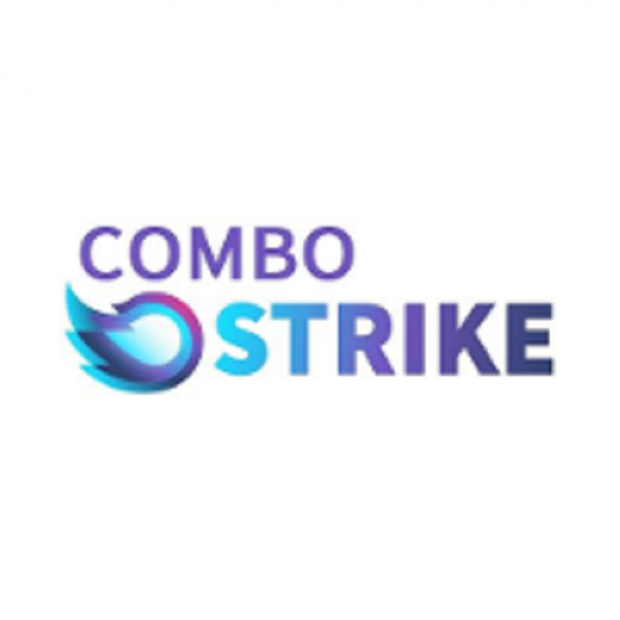 Rich with technological innovations, conspiracies, and constantly fluctuating allegiances, the 19th century is the perfect setting for classic Anno gameplay. Developed by Ubisoft Blue Byte, Anno 1800 provides players with countless opportunities to prove their skills as a ruler. Players can create huge metropolises, plan efficient logistics networks, settle on an exotic new continent, send out global expeditions, and dominate their opponents by diplomacy, trade, or warfare.

"Anno 1800 has been an incredible journey for all the people working at Ubisoft Blue Byte and we are so happy to see that players really enjoy playing our game. Since the announcement of the game, the community of Anno 1800 has provided us with countless useful feedbacks through our community platform Anno Union and helped us releasing an excellent game. We really feel privileged to have one of the most committed communities of the video game industry. After this amazing and successful launch, we now completely focus on delivering the best post-launch content possible for Anno 1800 and can't wait to show you more!" said Benedikt Grindel, Managing Director at Ubisoft Blue Byte.

Since the game was released on April 16th, players haven't stopped working on building their industrial empire,as these impressive figures show:

For more than a year and a half, Anno 1800 has invited players to take part in the creation and the development of the game by giving feedback through the Anno Union. So far, more than 160 blogs have been published, 15,000 comments posted and 5 community contests organized. This collaboration between players and the studio enables the development team to shape the game and add requested community features.

Celebrating its 30th anniversary in 2018, Ubisoft Blue Byte is one of the pioneers of the German games industry. At three sites in DÃƒÂ¼sseldorf, Mainz and Berlin Blue Byte develops high-class strategy games such as "The Settlers" and "Anno" which are played by millions of gamers around the globe. The studios are also successfully co-developing big Ubisoft brands, such as Tom Clancy's Rainbow Six Siege and Beyond Good and Evil 2 on which the teams work in close collaboration with leading Ubisoft studios. Blue Byte's international team of 450+ developers is dedicated to create memorable and inspiring gaming experiences while using and supporting the latest technologies and platforms. Ubisoft Berlin, which opened in early 2018, is part of the Ubisoft Blue Byte studio network. Learn more about Ubisoft Blue Byte at www.bluebyte.com. 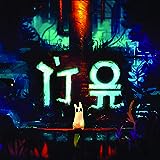