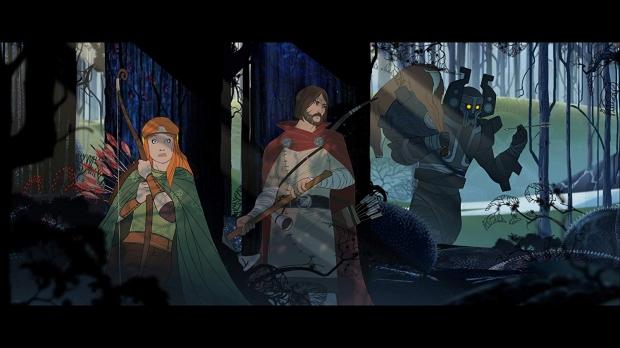 Banner Saga 3 is the defining end to an emotionally driven series that began in 2014 and has continued to enthrall its legion of fans with a mature story driven adventure beautifully crafted with its hand painted visuals and challenging, strategic turn based combat.

With a host of new playable characters and customization options as well as new challenges, players navigate a deeper more strategic combat system against a myriad of new enemies.

Banner Saga 3 is available on PC for Steam, Mac, PlayStation 4, Xbox One and Nintendo Switch.