LOS ANGELES, CA (April 26, 2019) - Forty years ago, Alien shocked and inspired the world with a horrific sci-fi universe that forever changed the genre. In celebration of its 40th anniversary, Free League Publishing has announced today that fans can soon explore that iconic universe for themselves with an official line of tabletop role-playing games. 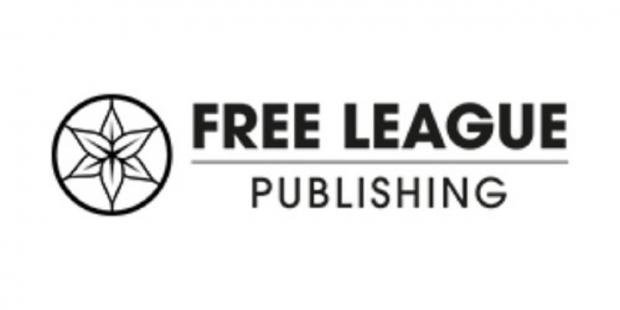 The long-term licensing partnership with 20th Century Fox Consumer Products will kick off in late 2019, launching an ongoing tabletop RPG series drawing upon four decades of world-building within this beloved universe. Free League is renowned for its own world-building in science fiction, with their best-selling sci-fi RPG Tales from the Loop sweeping the 2017 ENnie Awards for Best Setting, Best Writing, Best Art, Best Game, and Product of the Year. Tomas Harenstam, Free League co-founder and game director of their sci-fi RPGs Tales from the Loop and Mutant: Year Zero, will oversee game design, with original artwork from esteemed artists Martin Grip, John Mullaney and Axel Torvenius.

Taking place shortly after the events of Aliens, the first RPG will propel players into the vast possibilities of the Outer Rim Frontier. From the pioneering colonists and scientists to the ever-present Company reps and Colonial Marines, the game promises a diverse range of characters and gameplay experiences far beyond the staple cat-and-mouse suspense and survival horror of the franchise.

"The Alien saga isn't about superheroes with superior firepower," says game director Harenstam. "It's about placing ordinary people in extraordinary circumstances, and testing the endurance of the human spirit against inhuman atrocities and impossible odds. Such a harsh yet hopeful universe has captured our imagination for 40 years with good reason, and we're excited to explore new stories and perspectives as players must face their demons (in a true and metaphoric sense) and brave the horrors of the unknown."

To best capture the Alien experience, the RPG will provide more than the framework for continuous, open-world campaigns. Beyond the sandbox campaign game mode, Free League is also designing a "Cinematic" mode, with pre-generated scenarios that players must complete within a single session. Emulating the dramatic arc of an Alien film, these survival challenges promise escalating stakes and fast (often brutal) gameplay where most players aren't expected to last the night. Their first cinematic scenario, Chariot of the Gods written by sci-fi novelist Andrew E.C. Gaska (Death of the Planet of the Apes), is included in the core manual. More cinematic modules and game expansions are already in production, with direct tie-ins to Fox's future plans for the franchise slated for 2020 and beyond.

The Fox-Free League licensing deal was brokered by Joe LeFavi of Genuine Entertainment, who will manage the license on behalf of Free League and serve as an editor on the game series. Alien is the latest in a slew of high-profile tabletop deals by LeFavi, including the master tabletop gaming license for Dune, the tabletop RPG series for Altered Carbon, and multiple brand extensions of World of Darkness.

For more news and previews on the Alien RPG series, visit alien-rpg.com. Then follow Free League Publishing on Twitter and Facebook, where fans can discover art and gameplay development ahead of the game's release.