At Misfits Gaming, we cheer together, share memories together, and most of all, we play together. That's why we've teamed up with Alienware and Playwire to try something pretty ambitious: The Alienware Community Showdown. We're calling all League Of Legends players to battle together with your chosen community, playing or spurring your side on, and at the end of it all, the group with the most points wins! 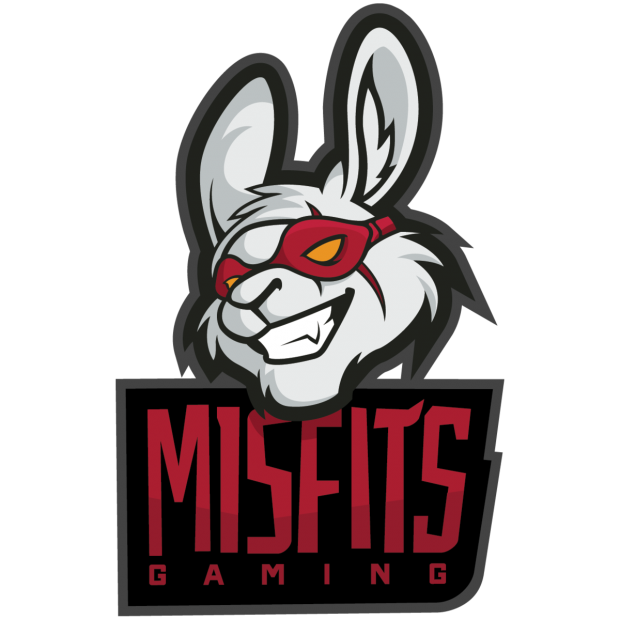 Running from April 27 to June 9 2019, players can join the community showdown by downloading and using the Overwolf app. Whether you're a player, or backing your favorite influencer, you each collectively fight to gain points for your group. Each victory and kill gained by a player contributes to the overall score, and the top scoring communities will take home a share of the prize: over 2.5 million Riot Points, state-of-the-art Alienware Gaming setups, trips to E3 and more.

Win a contract with Misfits Gaming

While this showdown is all about the community, there is a grand prize for the winning contributor: The player with the highest amount of points from all communities will be awarded a year-long contract with Misfits Gaming!

Our champion will get be onboarded at the Misfits training facility, stream from the Misfits Arena in Berlin and get the chance to bootcamp with our League of Legends pros.

It's exciting to be part of such a huge community battleground, so if you're not jumping in to play, make sure to join an influencer community through the Overwolf app, cheer them on and don't miss out. You could even be cheering on movie star Ludacris! The actor and rapper will be promoting the Showdown as well as participating himself. Alongside him are gamers Trick2g, Alicopter and Bustin, as well as NFL players Ian Johnson and Jordan Jenkins ready to jump in! There will be even more influencers announced soon - so stay tuned!

For more information about the Community Showdown, head over to https://go.overwolf.com/ar-community-showdown/

"This is easily one of the coolest events we've ever done" said Uri Marchand, Overwolf CEO, "It isn't our first rodeo, but it's by far the biggest community activation to date. It's a privilege to work alongside the Alienware and Playwire teams to craft a memorable, fun experience for League players and communities. As part of our quest to empower gamers and creators, this time players are not fighting just for Riot Points but for their future - the top achiever in the challenge will get a real-life year-long esports contract in Misfits Gaming's Bootcamp team, salary included!"

"Developing authentic experiences that create value for both brands and online communities can be difficult, especially in gaming, but our Alienware Community Showdown has accomplished exactly that," says SVP of Sales at Playwire, Anthony Alexander. "We have built a platform that puts amateur gamers in the global esports spotlight, while helping Alienware to connect with the community through the real-time engagement of an online esports competition that provides unparalleled value, a career in professional gaming. Truly a win- win for everyone."

Misfits Gaming's Co-Founder and CEO, Ben Spoont said: "We are excited to add another player to the Misfits Gaming roster in a unique and rewarding way. The ability for a player to show their abilities through an open, community showdown is awesome! We can't wait to see who we will sign!"

Misfits Gaming is a professional esports organization with teams in the most popular esports leagues including Riot Games' League of Legends European Championship, Epic Games' Fortnite, and the NBA's 2K League through their affiliation with the NBA's Miami Heat. The organization, through its brand Florida Mayhem, has a team in Blizzard's Overwatch League.