NEW YORK, NY (April 19, 2019) - Award-winning film, TV and video game composer INON ZUR has revealed the track list for his forthcoming major label-debut album, Into the Storm -now available for pre-order in conjunction with the release of his next single release, "Shelaya" - featuring award-winning vocalist, Aubrey Ashburn (Dragon Age: Origins, Dragon Age 2). Into the Storm will be available on June 7 from Sony Music Masterworks. 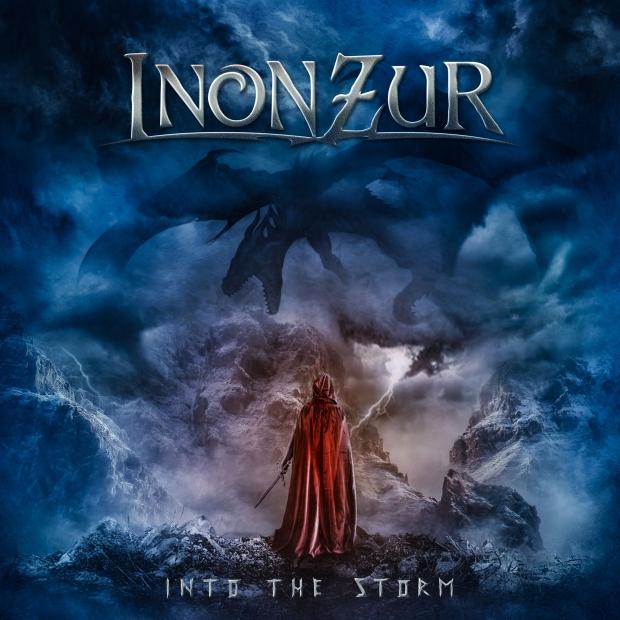 "I'm so excited to share the second single from my upcoming album - Shelaya. This song was written during the time I composed the music for Dragon Age 2, which I decided not to release in the game, but rather to wait and dedicate it as a single of my own. It features the amazing Aubrey Ashburn accompanied by the City of Prague Philharmonic." -Inon Zur

Classically trained with a flair for powerful, melodic orchestral writing, Inon Zur's rich portfolio spans across film, television and video games. Making a name for himself within the world of epic action/adventure games and ethereal fantasy franchises, Zur's scoring work for Bethesda Games Studios' hugely-popular FALLOUT series, namely the FALLOUT 3 and FALLOUT 4 installments, have amassed millions of fans, two BAFTA Award nominations and nods from The PlayStation Awards, The Game Awards, Spike TV, FACT Magazine, Paste, Classic FM and more. Zur's lengthy catalogue of scores also include multiple entries in the PRINCE OF PERSIA series, THE LORD OF THE RINGS: THE WAR IN THE NORTH, DRAGON AGE: ORIGINS and DRAGON AGE 2. Zur's music has been performed in concerts across the globe by world-class orchestras including the London Philharmonic Orchestra, and Zur himself has collaborated with international recording artists including Florence + The Machine and Idan Raichel.