GOTHENBURG, SWEDEN - April 11, 2019 - Heartfelt adventure puzzle story Ghost Giant is coming to North American retailers on Tuesday, May 7, exclusively for PlayStation VR. The graceful and whimsical virtual reality title from developer Zoink Games and publisher Perp Games is available for pre-order now for $29.99 through Best Buy, and will also be available through retailers including, Amazon, GameStop and Target. 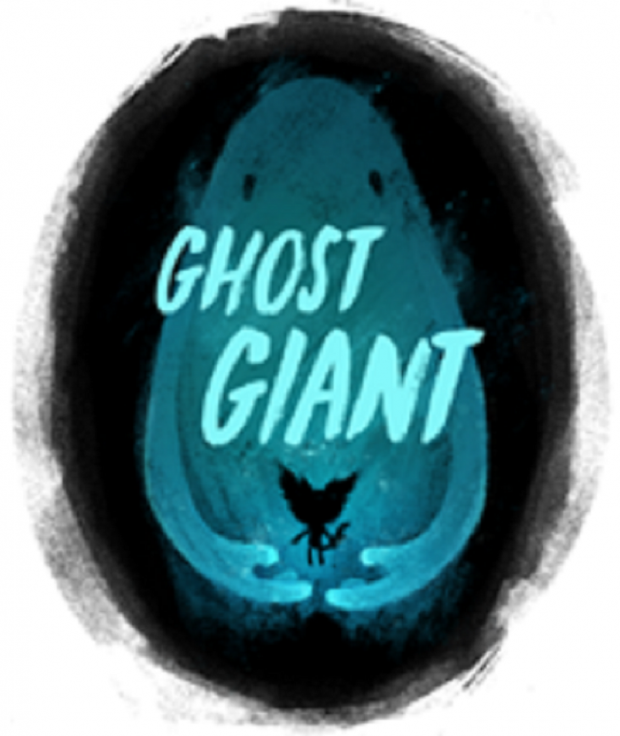 In Ghost Giant, players take the role of the curious giant, visible only to a little lonely boy named Louis, who is eager to make a new friend. As the Ghost Giant, players will work to build trust with Louis, providing physical assistance solving puzzles and offering support and friendship for a child in need of some guidance.

The interactive, colorful world of Sancourt is full of discoveries and new people to meet. Players can peek into windows, open doors and interact with the townsfolk while exploring the harbor, Louis' sunflower farm and the local junkyard to solve puzzles and help Louis and his neighbors with various tasks - big and small.

Ghost Giant is a PlayStation VR exclusive developed by Zoink Games and published by Perp Games. The North American retail edition will release May 7, 2019 for $29.99. The game is rated E by the ESRB. Two PlayStation Move Motion controllers are required.

Perp Games is a Video Game Publisher whose aim is to help developers, in any way possible, bring extraordinary and exciting games to market. Check out our website at www.perpgames.com

Zoink is an award-winning creative content and game developer located in Gothenburg, Sweden. Focused on characters and storytelling, Zoink's team of artists, designers, animators, and programmers work across all forms of media to deliver high-production games.

Founded in 2017, Thunderful Publishing already has a lot of gems under its belt. Other than publishing the works of Zoink and Image & Form, Thunderful's goal is to find new, exciting titles from both unknown and established studios and share them with the world. Let devs do what they do best - create amazing games! - and Thunderful will handle the rest!