(TORONTO, CANADA - April 10, 2019) Benjamin Rivers Inc., in partnership with Limited Run games, is bringing its critically-acclaimed adventure title Alone With You to game collections everywhere in a big, oversized jewel-case kind of way. 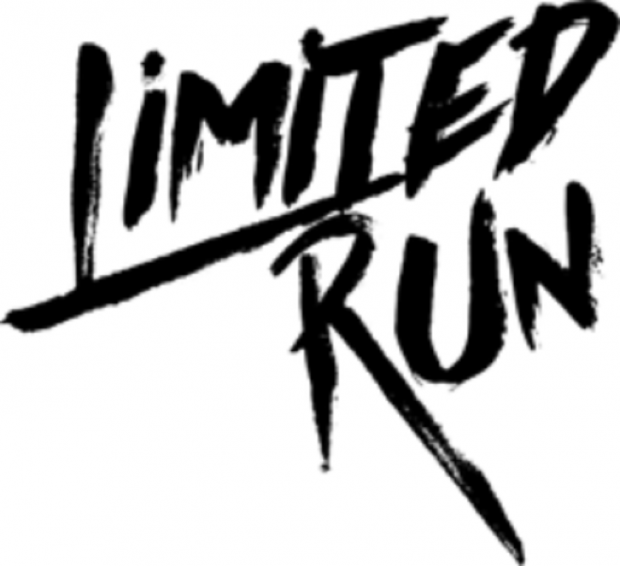 Alone With You originally launched as a PlayStation exclusive on both the PS4 and Vita in 2016, and made its way to Steam the following Valentine's Day. Developer Benjamin Rivers called it "a love letter to the Sega CD" - the game uses the visual style, soundscape and 2D sprite-scaling techniques of Sega's multimedia console to tell a heartbreaking tale of a doomed space colony.

Welcome to the next level

Thanks to a second partnership with Limited Run Games, Alone With You is finally getting the Sega CD-style release it was always designed for.

Says the developer: "The game was meant to express just how awesome and unique Sega CD games were to me as a teen. But our secret dream was to some day release it in an old-school, real Sega CD package - huge case, full manual, everything. Limited Run Games understood that immediately, and together we've created something incredible!"

The Deluxe Edition comes in an authentic "longbox" format for PlayStation 4, and includes a full-colour manual that features pre-production sketches, character artwork, and behind-the-scenes anecdotes that players won't find anywhere else.

For players a little less nostalgic for Sega's 16-bit system, Alone With You is also being published in standard physical editions for both PS4 and Vita - an increasing rarity, now that Sony's portable system has officially ceased production.

All three editions of the game go on sale on Limited Run Games' website on April 19.

Benjamin Rivers Inc. develops original, narrative-focused games for consoles, Steam and iOS. Its games are thought-provoking, accessible, and aim to give players something to talk about long after they finish.

Limited Run Games is a publisher and distributor of limited edition physical games for consoles and handhelds. Started in 2015 with the goal of preserving digital games for future generations, Limited Run Games are fighting back against the forthcoming all-digital apocalypse.