DALLAS, Texas - 9 April 2019: Following the success of their Season 2 kick-off event at Intel Extreme Masters Katowice, Game Insight and ESL have announced that they will be bringing this season's first Pro Series tournament to Esports Stadium Arlington in Dallas on April 13. The top six teams from around the world will compete, having earned their spots through their domination of Guns of Boom's Winter Challenger Series. 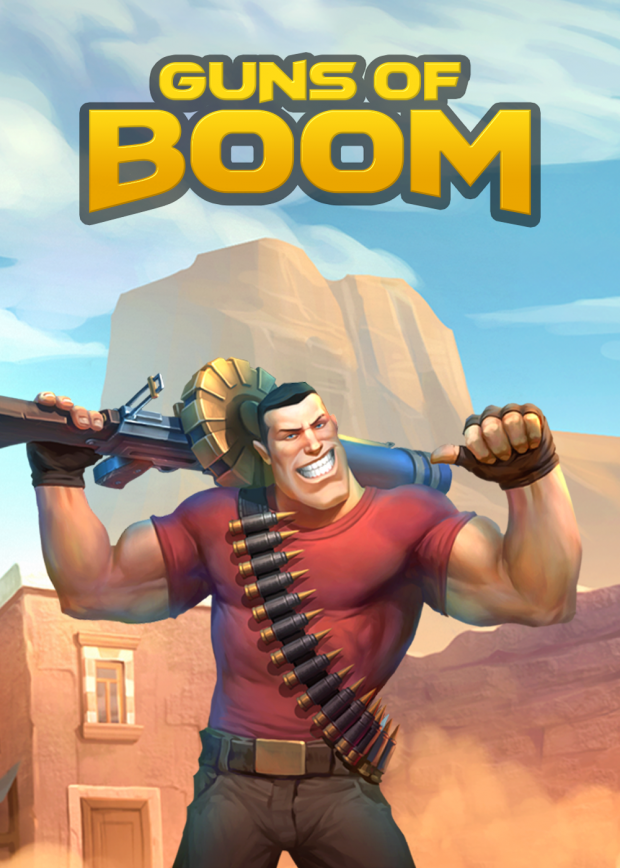 "We opened up our online tournaments to two new territories for Season 2 - Latin America and Southeast Asia - and players from these regions have been really shaking things up on the leaderboards," said Nikita Sherman, Head of Strategy for Game Insight. "In fact, we have one team from each of these regions making their professional debut at Pro Series Texas. They'll be joining two teams from Europe and two from North America in their quest for the crown. As always, we wish the best of luck to all of our players around the globe."

The competitors in Guns of Boom's Pro Series Texas tournament are:

Esports Stadium Arlington, which will play host to Pro Series Texas, is the largest dedicated esports facility in North America. Tournament play will begin at 2:00pm CDT, with competitors fighting for $40,000 of Season 2's overall $500,000 prize pool and a place at this summer's Gods of Boom tournament at ESL One in Cologne.

Earlier this year, Guns of Boom had the honor of becoming the first mobile game to host a tournament on the main stage at IEM Katowice. This was the first in a series of stadium-level Gods of Boom events from Game Insight and ESL. The winners of Pro Series Texas will participate in a similarly monumental tournament which will bring a mobile game to ESL One Cologne for the first time. Players interested in winning their way to their own spot at Gods of Boom Cologne can compete into Guns of Boom's online Spring Challenger Series, currently underway.

The Guns of Boom Pro Series Texas tournament will be broadcast live on the official Guns of Boom YouTube, Twitch, and Facebook channels. For more information about Guns of Boom Season 2, please review the comprehensive summary on Facebook. To download Guns of Boom for free on your iOS or Android device, visit gunsofboom.com.

Founded in 2009, Game Insight is the world's leading innovator of mobile and social games, creating exceptional gameplay experiences across casual to hardcore titles. With more than 300 million players, Game Insight is one of the largest games companies in the world. The company is pushing the boundaries of technology and graphics across all platforms to make the most entertaining and fun experiences for everyone. Game Insight is based in Vilnius, Lithuania with development studios around the world.