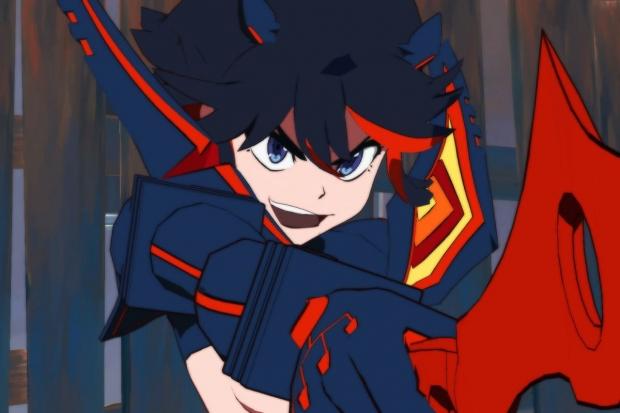 Experience the hot-blooded action from the original anime series in this game, with a brand new story line supervised under the direction of original anime scenario writer Kazuki Nakashima!

KILL la KILL - IF will also feature dual audio options for both English and Japanese - including the return of the original English voice cast!

Both Mako Mankanshoku and the Ultimate Double Naked DTR will be joining the roster of KILL la KILL - IF in the future.

The Grand Finals for the ArcREVO World Tour, ArcREVO America 2019 will be held from November 16th and 17th at the University of California in Irvine. The final prize pot for all three games will be an amazing $100,000, with the winner taking home not only $20,000, but also the title of ArcREVO Champion.

BlazBlue: Cross Tag Battle and Under Night In-Birth Exe:Late[st] have both been chosen to be main tournament stage games at the world's biggest fighting game tournament, Evolution Championship Series 2019. But that's not all! Guilty Gear Xrd: REV2, BlazBlue: Central Fiction, AND KILL la KILL - IF will all be getting Community Championship tournaments as well.

Four new characters (and one whole new universe) are joining the growing ranks of the BBTAG roster in the upcoming Spring 2019 update!